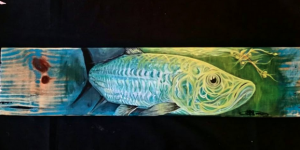 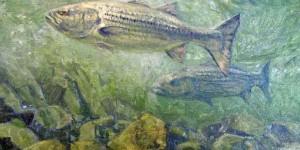 Few heralded outdoor artists with a bent for painting fish have as a strong background in fly angling as Mike Stidham. [...] 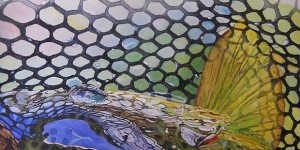 The Series: Important women in the history of fly fishing; Diane Michelin

Michelin is an angling enthusiast who is inspired by the everyday aspects of fly fishing, and she brings this to each one of her watercolors. [...] 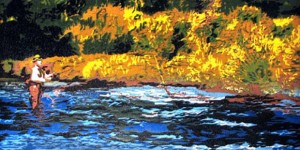 A reduction woodcut is printed from one block, no matter how many colors are eventually printed. Each color is printed one at a time, from lightest to darkest. Starting with the lightest color, the artist initially prints the entire print [...] 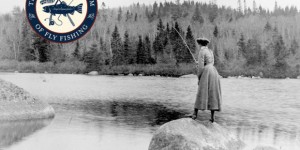 The Series: Important women in the history of fly fishing; Maggie Merriman

Merriman began fly fishing at the age of ten and says, “Fly fishing was as natural as walking and breathing.” Angling was an important part family life - fishing the Gallatin River in Montana [...]

The Series: Important women in the history of fly fishing; Mari Lyons

Lyons’s ability to elicit emotion through her art has led to a fulfilling career. Her work is in the permanent collections of the Museum of the City of New York and Rider University, and private and corporate collections [...] 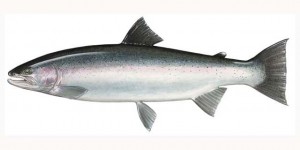 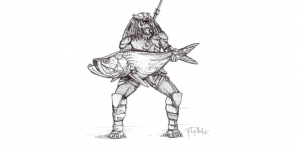 Friday Fish Frame: The whimsical side of artist, Paul Puckett

Today we have decided to focus only on the quirkier side of Paul Puckett's broad array of illustrations. [...] 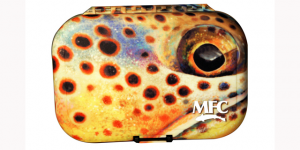 I was thrilled a few weeks ago when I had a chance to test out my new River Camo box on some spring creeks in Pennsylvania. [...] 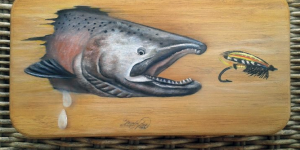 Since she had long painted wooden boxes, it was a natural progression to paint bamboo boxes made to hold a fly-fisher's flies [...]