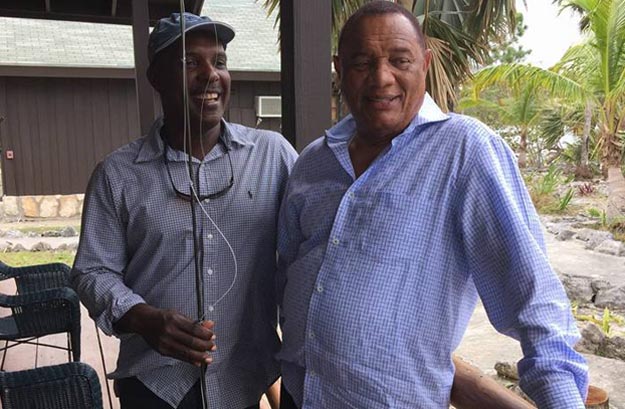 The Bahamas: The rewrite can be called “the flats conspiracy”

Prescott Smith will be crowned in January. You’re not invited

[dropcap]O[/dropcap]n December 8, 2016, The Bahamian Government sullied themselves with an amendment to meaningful flats fishing laws scheduled to became the law of the land in January. An imperfect law, but one everyone could work with.

The effects of this new ‘modification’ will be devastating for Bahamians, second homeowners, or anyone directly involved in the flats fishing business.

“Skip, unfortunately, I must sadly say that it is indeed so. There was a meeting held at the Ministry of Agriculture and Marine Resources.

I believe that there will be some fallout, but hope for the best for those who earn a living from the sector.” 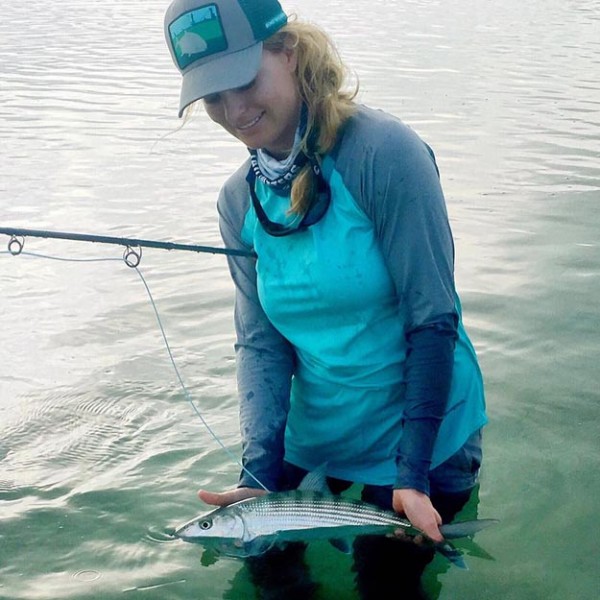 NOTE: Featured Image is of Prescott Smith, leader of the group that wants to control The Bahamas’ Flats Fishing Police, and Prime Minister Christie. The image was taken at Stafford Lodge an enterprise of Smith’s.