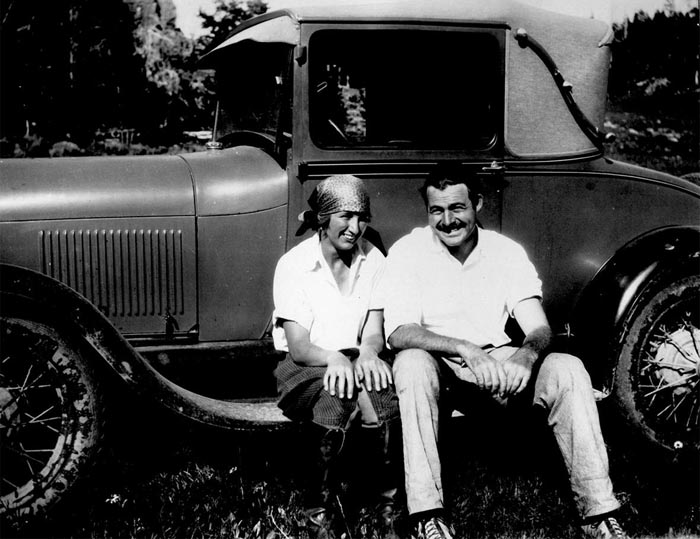 Tales of Hemingway, trout, and Wyoming

The native trout were sleek, shining and heavy and nearly all of them leaped when they took the fly.” – Ernest Hemingway, “The Clark’s Fork Valley.” 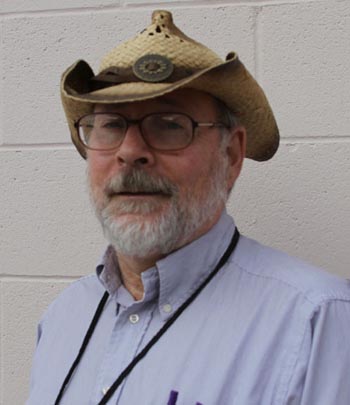 Lew Freedman, author of nearly 70 books is also a journalist and has worked at multiple newspapers – recently at the Cody Enterprise in Wyoming.

[dropcap]F[/dropcap]or a man who led a messy life, Ernest Hemingway had neat penmanship.

As befits someone regarded as perhaps the greatest American writer, his signature does not require squinting or deciphering.

Ground zero for little-known Hemingway episodes in Wyoming can be pinpointed to the Chamberlin Inn in downtown Cody where he spent two nights in October of 1932.

The large book register he signed with his artistic autograph is preserved under glass near the bar. Hemingway gave his address as Key West, Fla.

Copies of Hemingway books line a desk and the wall features a framed telling of Hemingway’s stay, a picture of the writer, and a letter from a friend explaining his fascination with the area.

It reads in part, “Hemingway loved Wyoming and told friends that the best fishing in the world was at the Clark’s Fork Branch (of the Yellowstone River).”

A man’s man adventurer who reported from war fronts and left behind a body of novels still taught in schools that talk of love and war and other elements of the human condition, Hemingway traveled, hunted and fished the world.

Nearly 60 years after his suicide in Idaho, the handwritten and type-written words produced by Hemingway closely identify him with Key West, Michigan, Cuba, Africa and Spain. Much less so with Wyoming.

That stopover in Cody was no mere Cowboy State drive-by. For roughly a decade, beginning in 1928, Hemingway was a regular summer visitor, also spilling into Montana

Hemingway and Frances ‘Bunny’ Thorne, at the time a guest at the Folly Ranch west of Sheridan, August 1928. She met Hemingway’s old friend, Bill Horne, at the ranch that summer, and later married him. The car is Hemingway’s yellow Ford runabout that roars through many anecdotes. Wyoming Room, Sheridan County Fulmer Public Library.

“It was the only way he could be 100 percent away from people,” said Cody fishing guide Tim Wade who helped bring a book called “Prowling Papa’s Waters” to the TV screen 25 years ago.

Wade said the day he and a TV host fished Hemingway’s area of the river about 80 miles from Cody they caught “the same size trout as he did,” fish 8-10 inches long.

They knew because the records were preserved at the L-Bar-T Ranch, Hemingway’s main Wyoming haunt. With then-wife Pauline, Hemingway claimed to catch 600 trout that year.