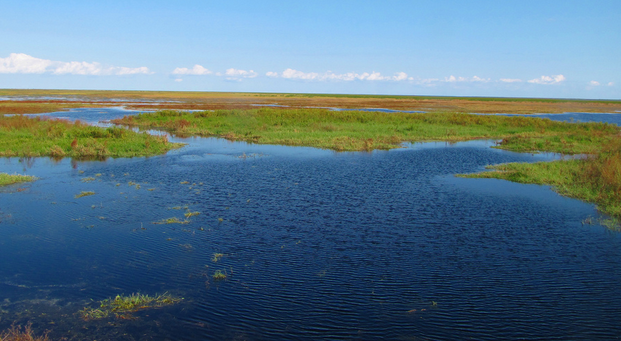 Reservoir plan could have been so much more, but something’s better than nothing

[dropcap]J[/dropcap]ohnny Rotten, lead singer of the 1970s punk band the Sex Pistols, ended the group’s last U.S. concert by asking the audience: “Ever get the feeling you’ve been cheated?” As we’ve watched plans for a new but ultimately insufficient reservoir south of Lake Okeechobee take shape, the answer’s an unfortunate, emphatic “yes.”

Once again, we are to be happy with crumbs from the table. Once again, we have to settle for what we can get, while the powerful groups that stood in opposition to the reservoir plan didn’t sacrifice a thing.

Once again, we get an abject lesson in how South Florida water politics works.

One is tempted to call the reservoir proposal “Negron’s puddle,” though that’s manifestly unfair to state Sen. Joe Negron, who pushed relentlessly to get his reservoir plan through the Legislature and who all along has said it should be bigger.

But Senate President Negron also is a pragmatist, versed in what might be called the politics of the possible: as he told TCPalm earlier this month, “given the financial constraints that we have and having a bill that can actually pass and be implemented, I’m content with the final product.”