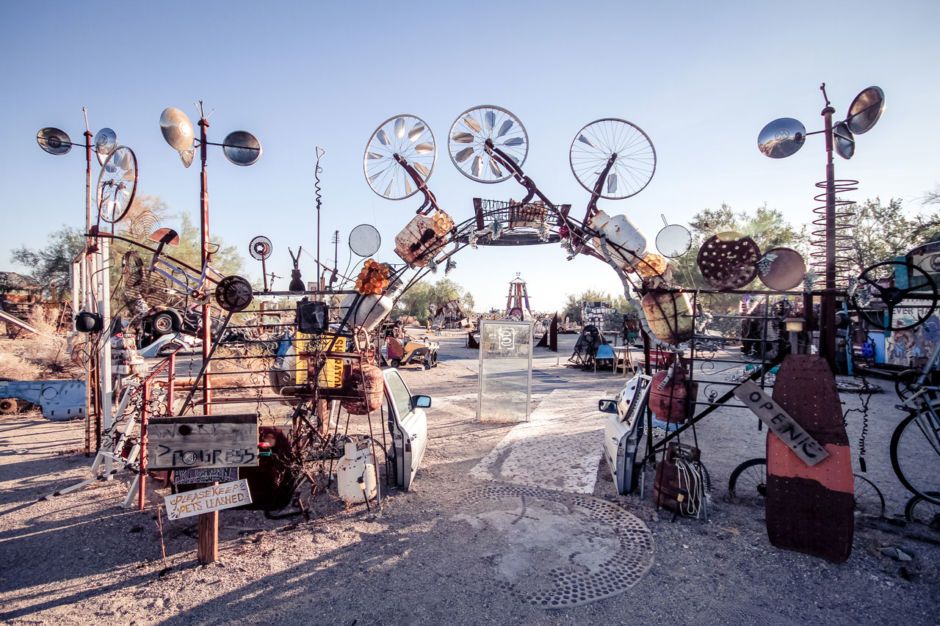 The question, asked a million times, still has the same answer, NO. 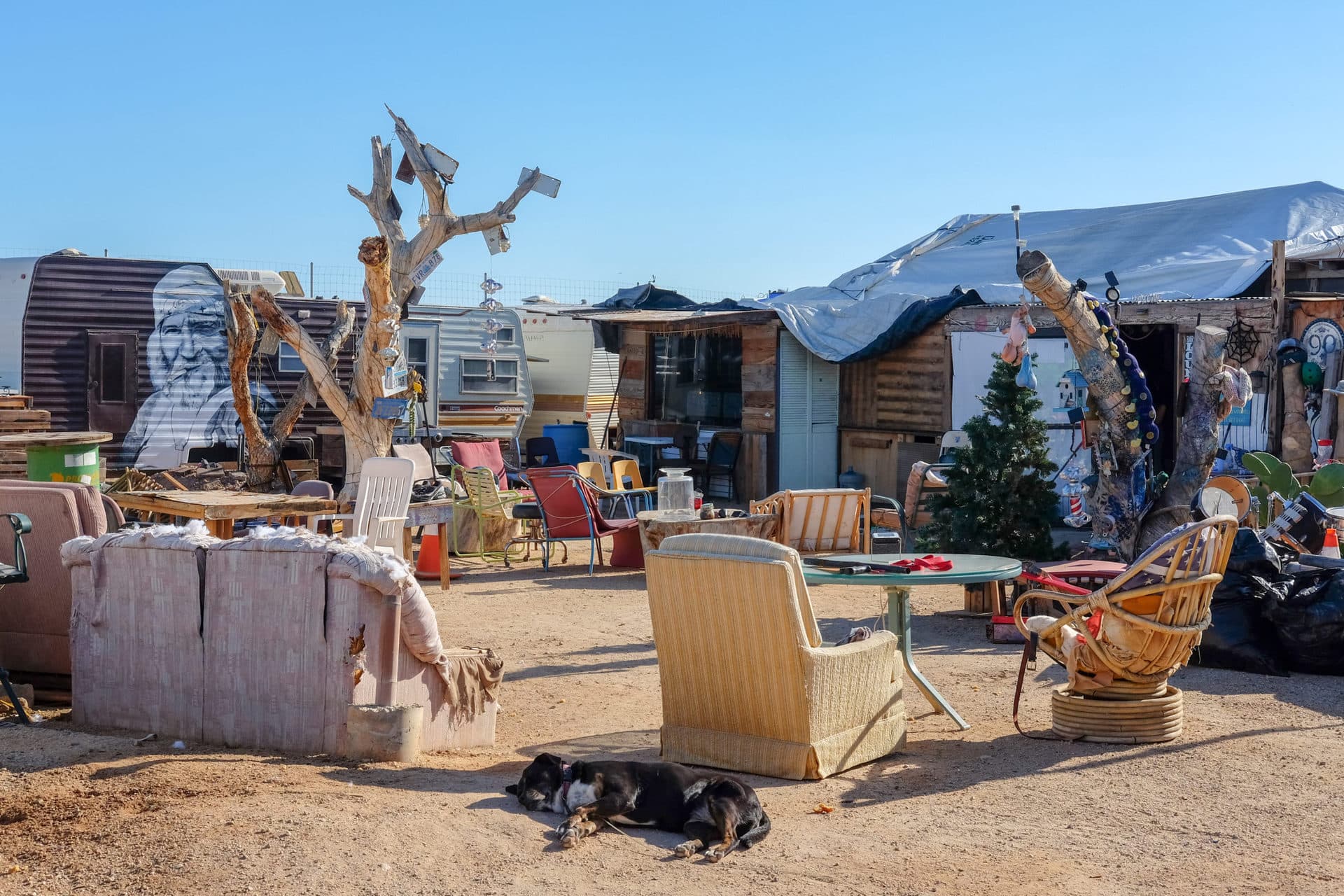 Slab City, California – The Last Free Place and home of ‘The Five.’

Does tying our flies pay off like ‘The Five’ say it does? 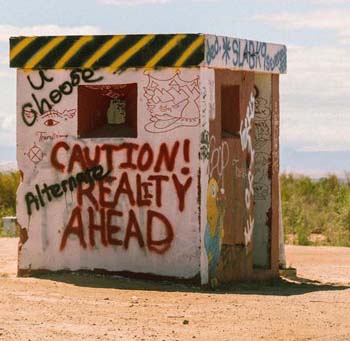 Five veteran tyers, known nationally as ‘The Five,’ live communally in Slab City, California, where reality doesn’t count. They have dedicated themselves to tying their flies with the concept they are saving money in so doing.

And their success best evidenced on the city’s entrance to the suburb of East Jesus on Sidewinder Road. It proves conclusively, according to The Five, that long-acting injectable antipsychotics can make for new realities.

A fellow tyer, adherent to The Five, and mathematician at Georgia Tech concludes that  managed correctly, tying one’s flies could reach a payoff in 153.72234 years. But her primary assumption, that tying material prices will buck market trends—that solid aspect of her calculation according to ‘The Five,’ staunch believers in unsupportable conclusions proves it.

The tyer – my delusional friend, is presently undergoing drug therapy and road-rage counseling – says the angler must also fly fish 137.987 days per year and only in ‘forested’ habitats where bushes and tree limbs have a fly capture rate of 1.998567 per hour. Okay, thanks ‘Karen.’ 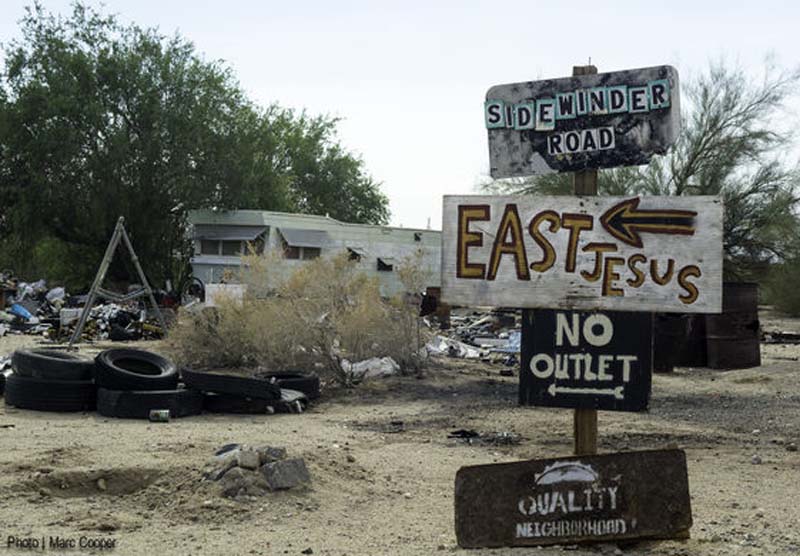 So then, why do we tie our flies? It could be explained this way, I caught this fish [iPhone] on that fly, and I tied it. 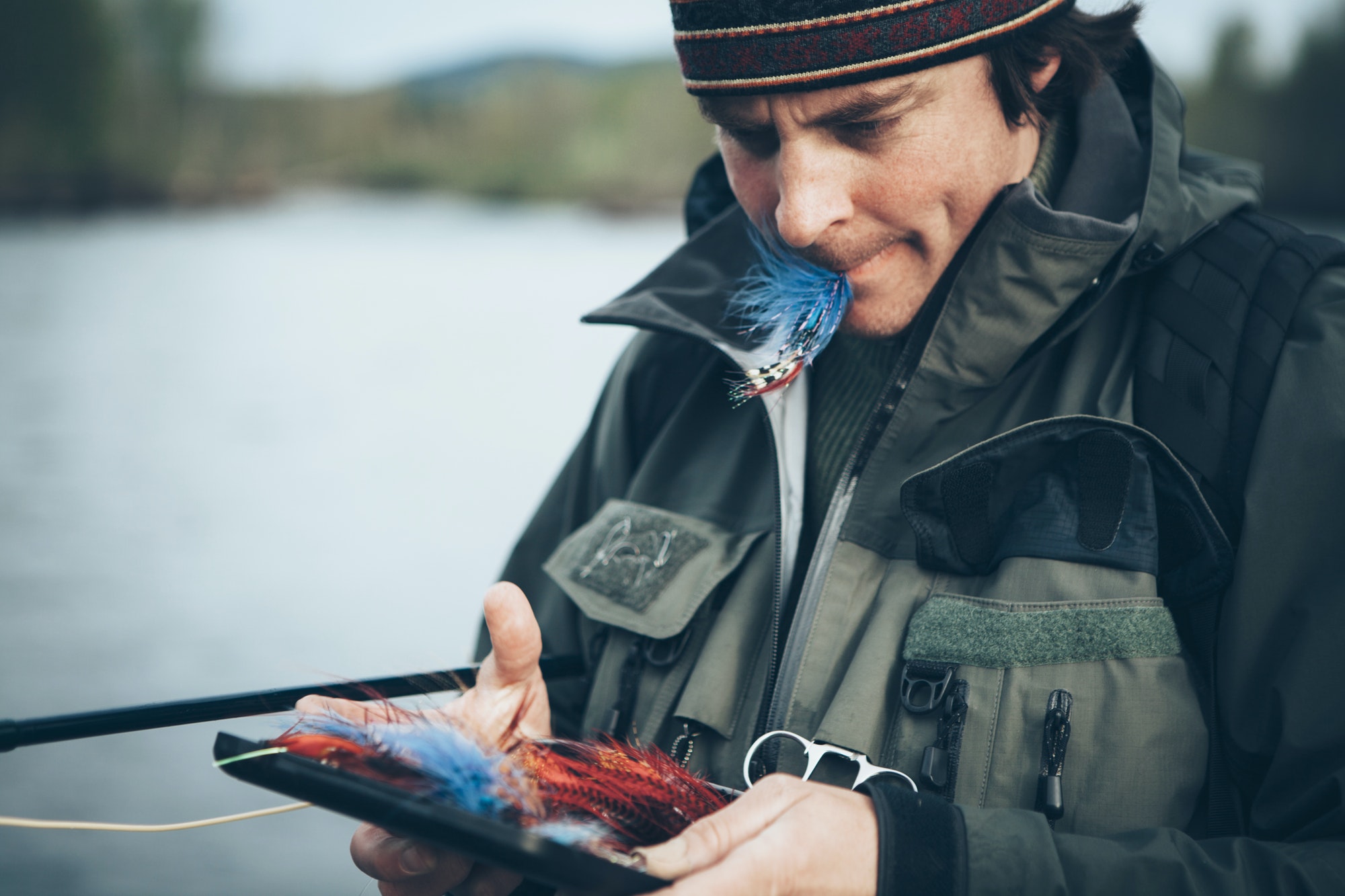 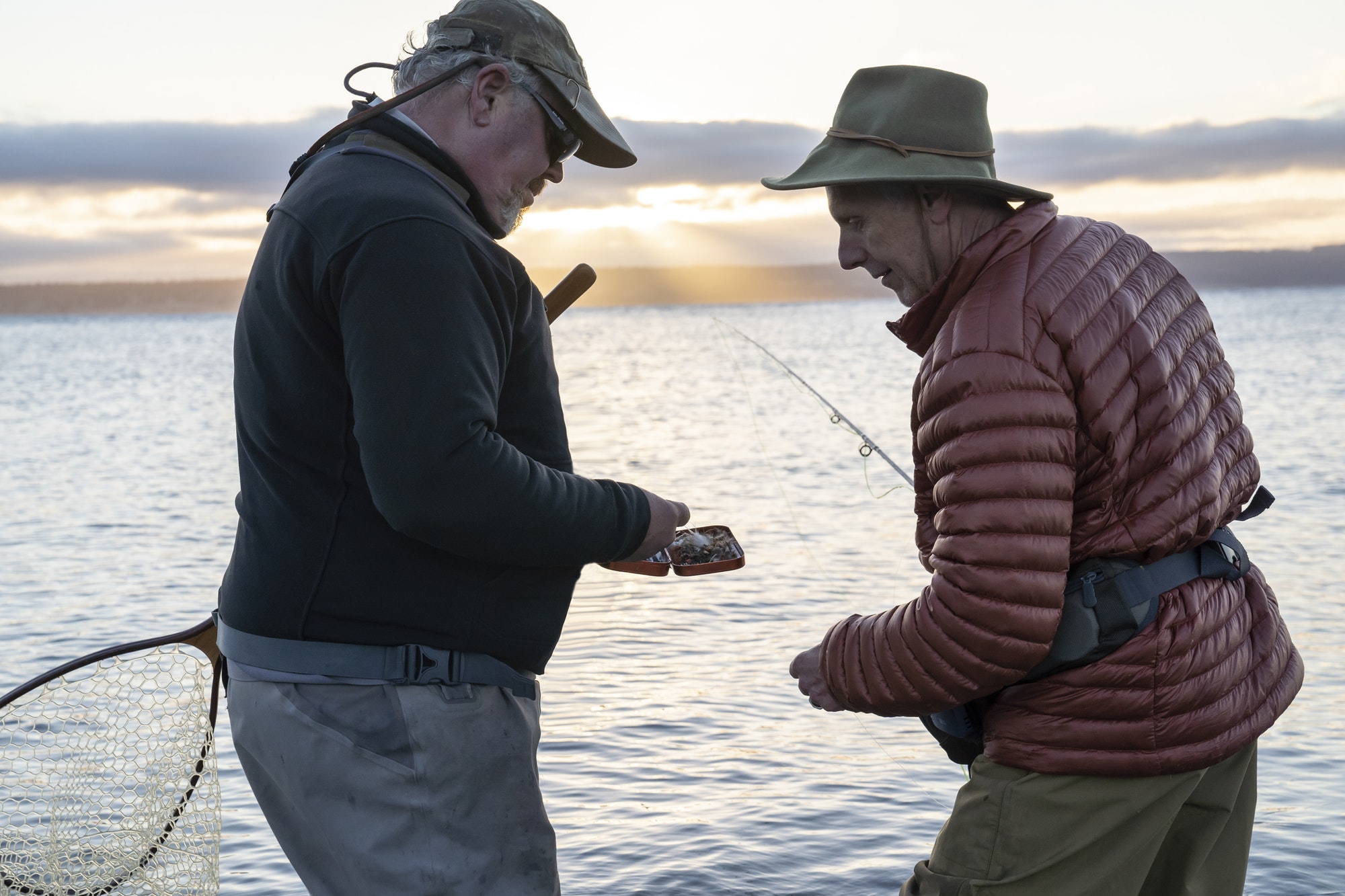 “Try this one. I tied last night while watching my favorite TV Reality show, Mob Rule.”