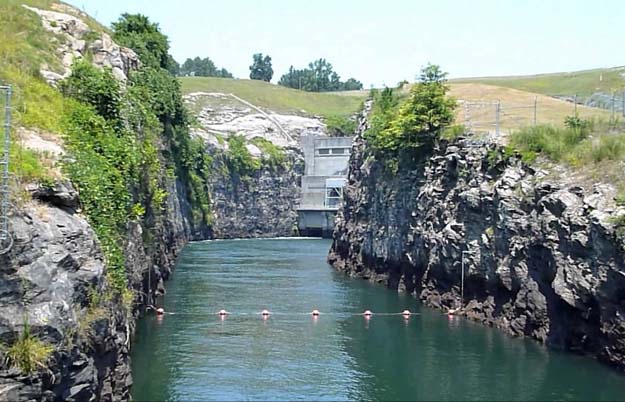 This landowner will surprise you

The Corps of Engineers (COE) can be criticized for some our county’s most egregious conservation blunders and environmental miscalculations of biblical magnitude, but they cannot be criticized for being politically powerful and being capable of moving dirt.

What you might not know is that they own and manage more than 12 million acres of real estate. As late as 2012, shockingly, they denied taxpayers access to hunt and fish on those lands.

Ever the political chameleons, they backed down when braced on their misguided land hog stand and here’s what happened when they did a mea culpa.  It’s pretty cool, too.

Luckily, the federal agency that taketh away also giveth to sportsmen. The Corps owns and manages some 12 million acres of real estate open to public hunting and fishing, and a new mapping service shows you precisely where to find the best access.

Since George Washington appointed the first engineer officers of the Army, in 1775, the Corps of Engineers’ domestic duties have included the design and construction of coastal fortifications and canals and the construction of dams and reservoirs that bring water to arid regions of the country while also creating a system of flood control.

All of these projects required the purchase (or, in many cases, ceding) of land to the Corps. And a fair chunk of that land often ended up sitting on the bottom of what became some of the most popular fishing holes in America. More recently, the Corps has focused on projects and efforts related to water resources and regulating the nation’s wetlands. 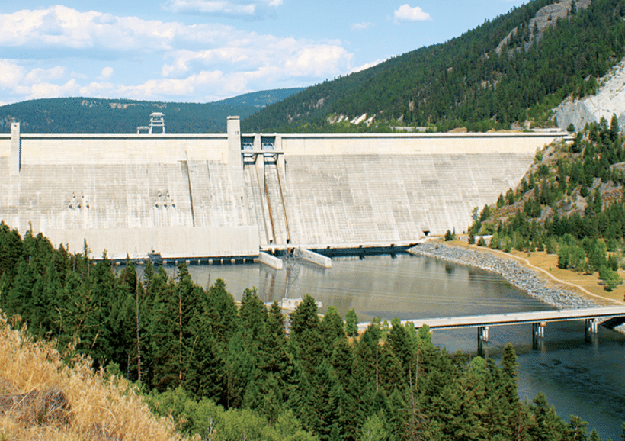 Land below the Libby Dam, in northwestern Montana, is managed for access by the Corps of Engineers. Photo by Jodie Coston.

From Kentucky Lake to the flooded timber of Louisiana, millions of hunters and anglers have enjoyed access and opportunity provided by the COE—and likely never even realized it

But there’s no reason to stay in the dark. The Corps offers a digital file that can be used in conjunction with Google Earth. The overlay paints a clear—and graphically cool—picture of just how many hunting and fishing opportunities are available. It’s useful enough, in fact, that one might question whether it was designed by the government

The overlay adds icons to Google Earth. Click on the icon, and you’ll find the name of the area; vital information, such as the number of recreation areas included in the project; location of boat ramps and marinas; and public access points as well as property boundaries, printable maps, contact numbers, and related information.