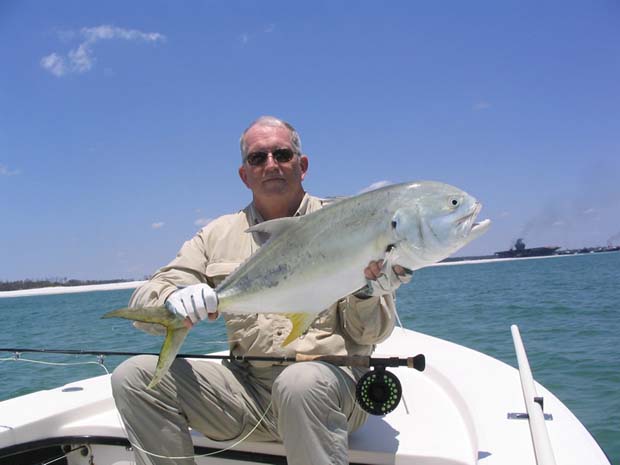 Tips & Tactics: Smartphones and apps becoming a part of fishing

[dropcap]I[/dropcap]magine you’re fishing in the Gulf of Mexico, and you haul in a hard-fighting fish that you can identify as a crevalle jack, but you don’t know whether you should take it home for supper.

So, you whip out your smart phone and check your Fish Rules 2013 app, now at the App Store, look up crevalle jack and read: “Edibility: Poor, and large individuals may contain elevated mercury levels.”

Edibility information is one of the many updates for Fish Rules, which gives recreational saltwater fishing regulations for Florida, Georgia, Alabama, Mississippi, Texas, North Carolina and South Carolina as well as Gulf and Atlantic federal waters.

“I like the idea,” said Jeff Weakley, editor of Florida Sportsman Magazine. “My experience with it is it appears to do what it intends to do: It delivers site-specific state and federal regulations for the various species.”

In addition to regulations and edibility information, the 99-cent Fish Rules app contains photographs or drawings and identification tips for more than 120 fish species.

Launched in May 2012 by Albrey Arrington, executive director of the Loxahatchee River District, and app architect Rick Blalock, Fish Rules had 3,200 downloads in July 2012 and has more than 20,000 today.

“To be honest, I’m disappointed,” Arrington said. “That’s not nearly as many as we’d hoped for. There’s no reason we shouldn’t have a couple hundred thousand people. It’s just a matter of getting the word out.”

So far, the word has gotten out pretty well: Fish Rules is No. 5 in the App Store’s sports, behind a Michael Jordan app, a coaching app and two NASCAR apps.

“The reviews in the App Store have been overwhelmingly positive,” Arrington said. “And it’s not like my mom is the only one writing a review for it.”

An important aspect of Fish Rules is that Arrington and Blalock are on the email lists of state and federal fishing regulation agencies, so when rules change, the app is updated the same day.