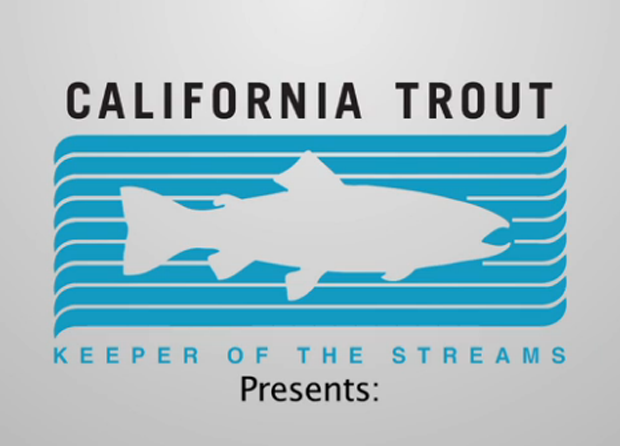 [dropcap]F[/dropcap]or over a 100 years man has done just about everything invasive that he could think of  to destroy the once abundant population of steelhead  in California. Yet, in spite of man, the mighty steelhead survives, albeit a much diminished population. Thousands don’t come to spawn, just hundreds.

Underfoot is a concerted Southern California effort by many sources to restore the fish habitat and bring the steelhead back to record numbers.

By reducing the impact of dams, which now block 90% of once favorable spawning runs. By reducing the effects of farm and heavily populated pollution run-off. By doing what’s possible to not promote more deleterious effects of climate change.