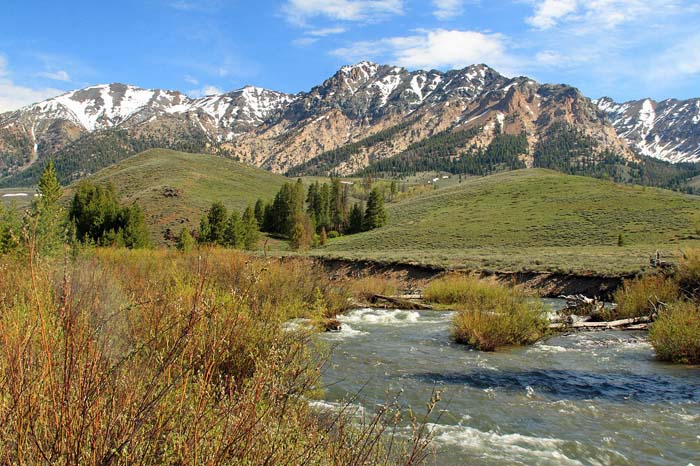 Walk-in fly fishing has unique hazards besides slip and fall 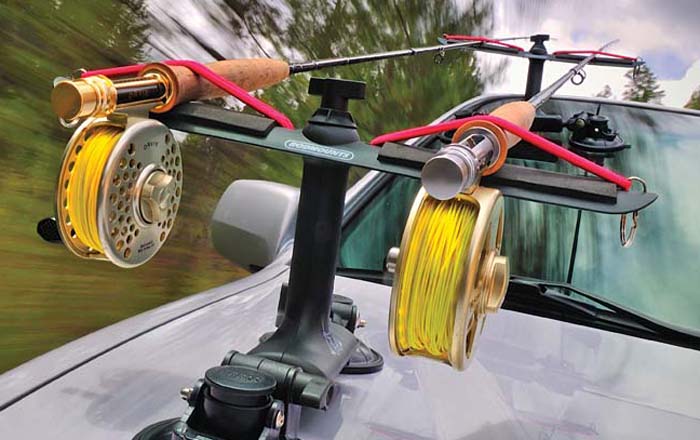 [dropcap]I[/dropcap]f you are on foot, fly fishing in Florida, Pennsylvania, Montana, New Mexico – anywhere. It is possible to fish a dozen or more destinations within each day’s outing. The problem that becomes immediately aware of the novitiate is, where to put the fly rods. When the Ft. Lauderdale guide [Land Captain] Steve Kantner [author of several books – newest shown] and I fished the northern Everglades National Park marshes, Big Cypress National Preserve, Chokoloskee, Fakahatchee Strand Preserve State Park, and a myriad of canals both freshwater Everglades drainages and brackish waters, we each carried a lot of fly rods. Fishing conditions so varied in each of those destinations that a 4-weight and a 10-weight or better could be separated by one mile. The mentioned coordinates were all within striking distance and easily fished in a long day. Steve and I had that experience in an uncountable number of days every year for over ten years.

It would be profligate in time to set up a fly rod each time stopping at a new coordinate. So, you either rig a homemade beam to beam clothesline inside an SUV or buy a rod carrying system for the rooftop or a hood attaching system.

Funny, in all the years of fly fishing from a vehicle I only suffered two-rod tragedies with rigged rods and day-long outing via car – without a rod carrier:

1. Poking two rigged rods out the shotgun side window while driving on an abandoned and overgrown Idaho Sawtooth Mountains logging road, a ditch dipped the car too far right, and a branch caught the rods [Sage and a Winston].

2. Bungee tieing four rods to the roof rack of a station wagon [my friends and my fly rods]. The single bungee cord snapped that was holding all the rod tip-tops while traveling a short distance on a two-lane road in Erie, Pennsylvania. The scattered rods met the way in both lanes. One rod by the following coal truck and three by two passing cars in the opposing lane. 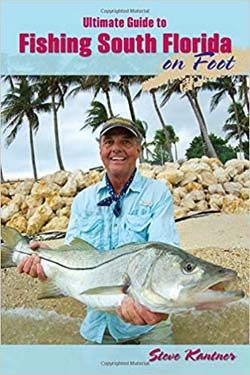 Heading to South Florida this winter and want to fish on foot?” Get this book and you will catch fish, and enjoy the coverage Steve adds. 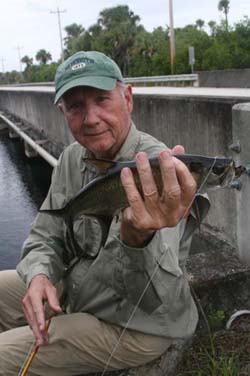 Author gets a shot at a “Flat Bridge” nursery size tarpon along the “Trail.” Steve landed one that was about 10-pounds, the biggest of the day. We’ve both caught tarpon in canal narrower than a single lane road in excess of 30-pounds. Photo by Steve Kantner.

Word to the wise

Going cheap on a vehicle rod carrying system is not a good idea. Storing a couple of fly rods worth $800 each, plus reels, fly line, leader, and fly with bungee cords is not smart – take it from me.

Featured Image  – The Boulder Mountains and the Big Wood River in the Sawtooth National Recreation Area located in central Idaho, slightly northwest from Ketchum. A commons image by Frank Kovalchek.