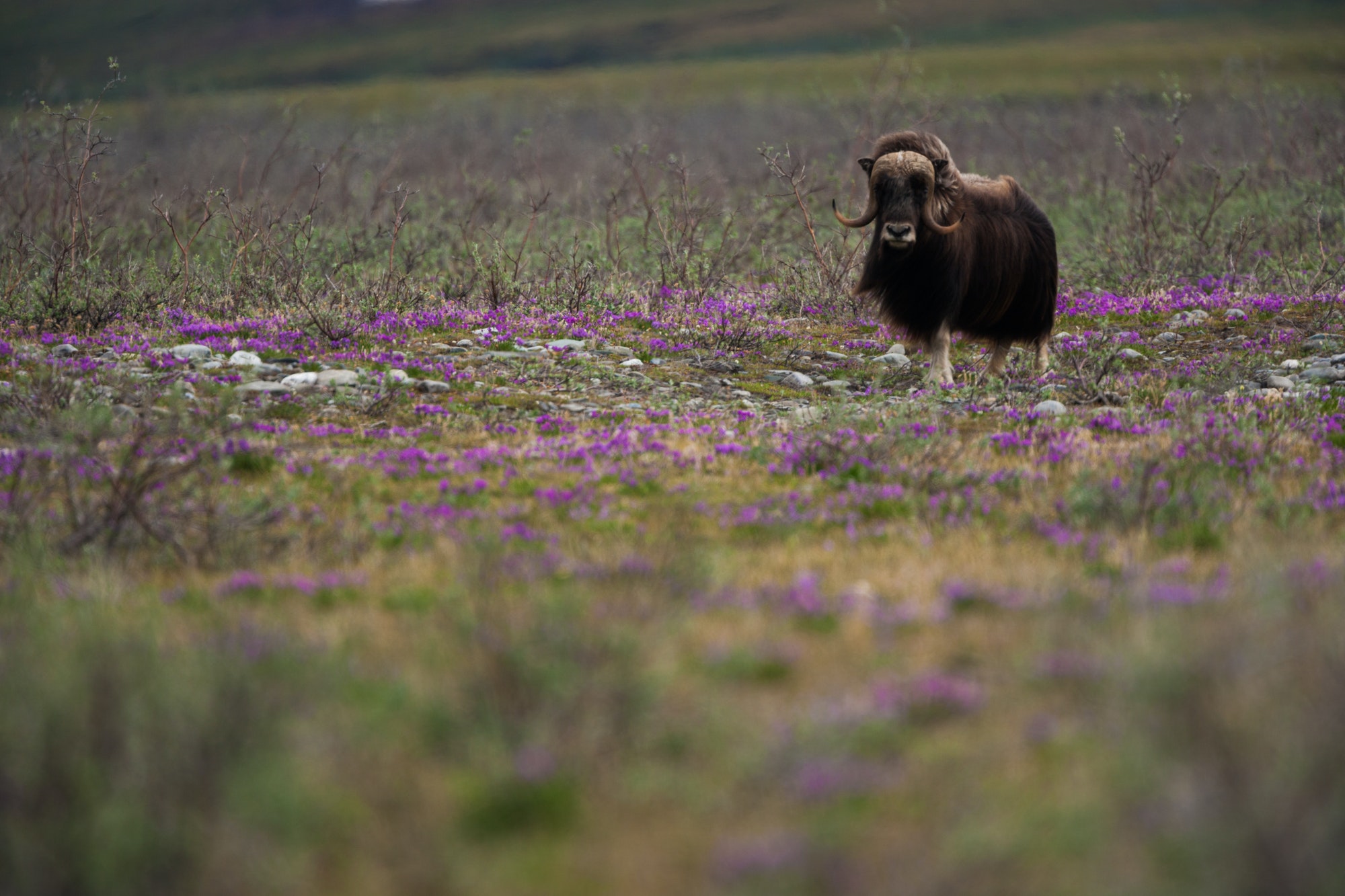 With absolute malice of forethought, America’s Serengeti goes on sale 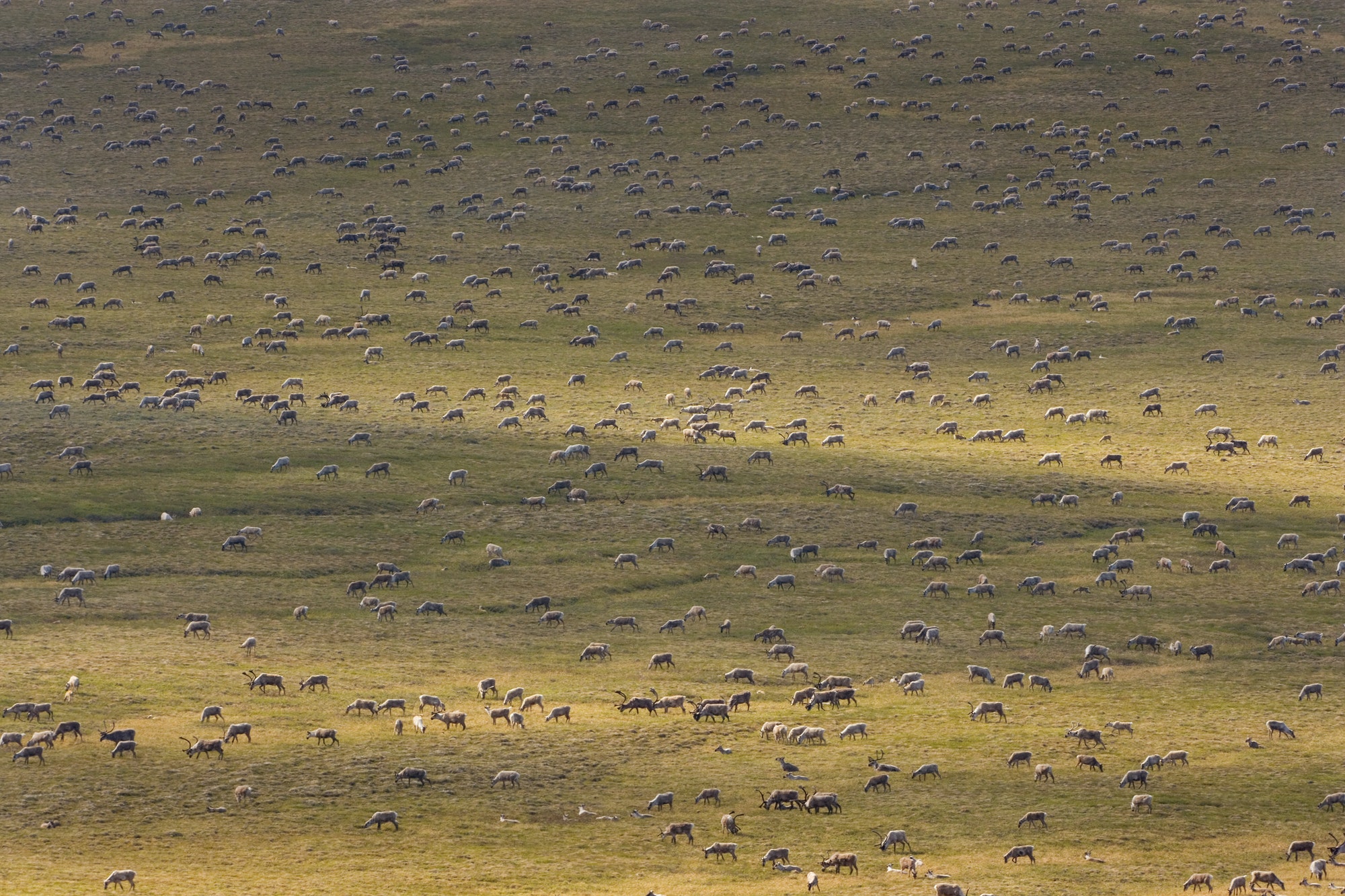 More than 200,000 Porcupine caribou herd uses the refuge’s coastal plain for its annual calving grounds. More than 270 species thrive here, including polar bears, caribou and musk oxen. Oil drilling is expected to eliminate primary spawning routes and grounds of the Arctic char. The Arctic char is a coldwater salmonid fish native to Arctic, sub-Arctic, and alpine waters. Some dwell primarily in freshwater and are resident to coastal waters, though many populations are anadromous, migrating to sea.

The Trump administration’s announcement sets the stage for leases to be in the hands of oil companies before president-elect Joseph R. Biden Jr. is sworn in.

The Trump administration said Thursday that it would sell oil and gas leases in the Arctic National Wildlife Refuge in Alaska in early January, further accelerating its last-ditch effort to allow drilling there.

The Bureau of Land Management said the sale would take place on Jan. 6, following the publication next Monday of a notice of sale in the Federal Register. That notice requires a 30-day comment period before a sale can occur.

The announcement of a sale date came just 16 days after the bureau released a “call for nominations,” which allowed oil companies and others to detail which tracts of land in the refuge were of interest for drilling.

Normally, a call for nominations allows at least 30 days for such responses, followed by weeks of analysis by the bureau to ultimately decide which tracts will be offered. That time frame would have pushed a sale to just a few days before, or beyond, the Jan. 20 inauguration of Joseph R. Biden Jr., who has opposed drilling in the refuge. 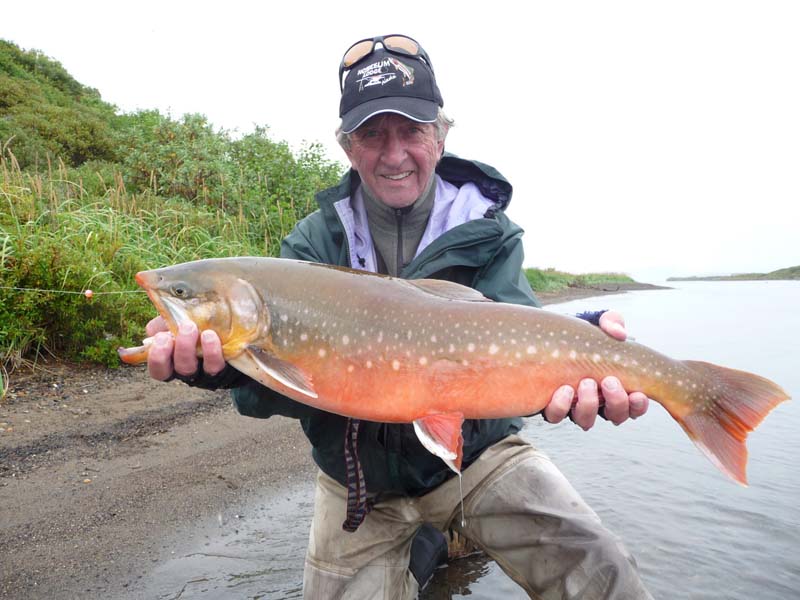 Arctic char can sometimes live for over 20 years, and their growth is slow due to the cold waters of their natural habitat. Their sizes vary, and some lakes in other areas can be home to two kinds of char: “dwarf” [2-pounds] and “normal” [15-pounds. Dolly Varden are close cousins to Arctic char, and can be very hard to tell apart. Among other sport fish found in the Refuge are grayling. The waters surrounding the Refuge are seasonally abundant commercial fishing grounds. Image by No See Um Lodge, AK.

“This is a shameful attempt by Donald Trump to give one last handout to the fossil fuel industry on his way out the door, at the expense of our public lands and our climate,” Michael Brune, executive director of the Sierra Club, said in a statement.

Once the sale is held, the bureau has to review and approve the leases, a process that typically takes months. But holding the sale on Jan. 6 potentially gives the bureau opportunity to finalize the leases before Inauguration Day. That would make it more difficult for the Biden administration to undo them.

Environmental groups said they expected Mr. Biden to do just that.