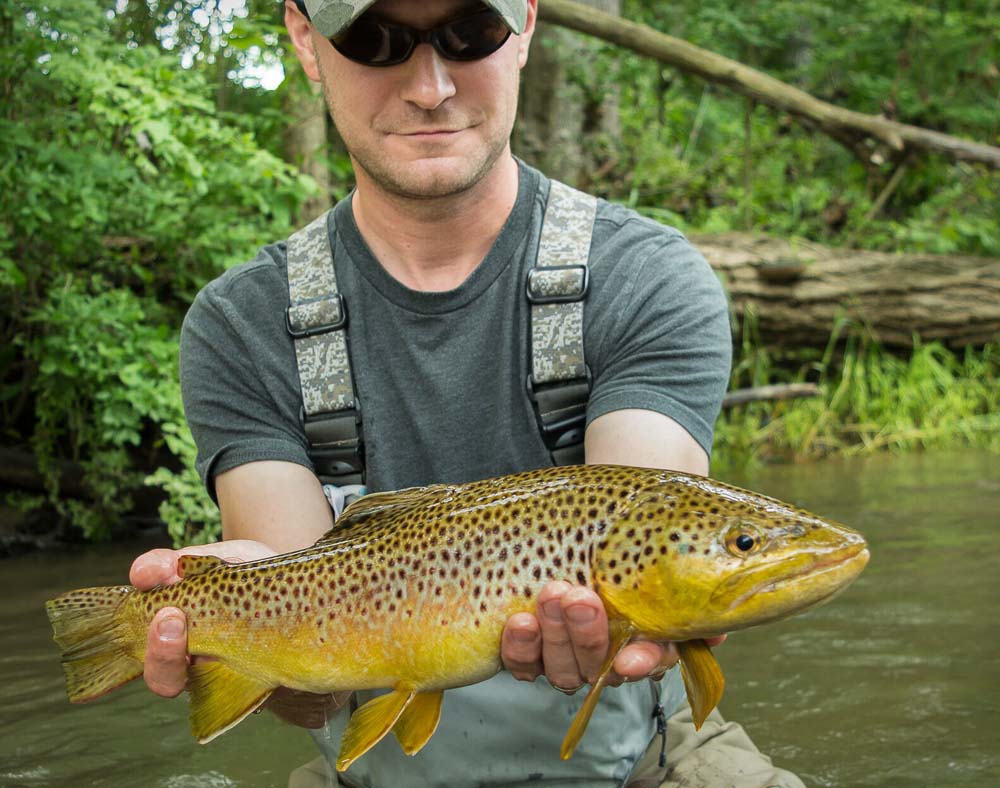 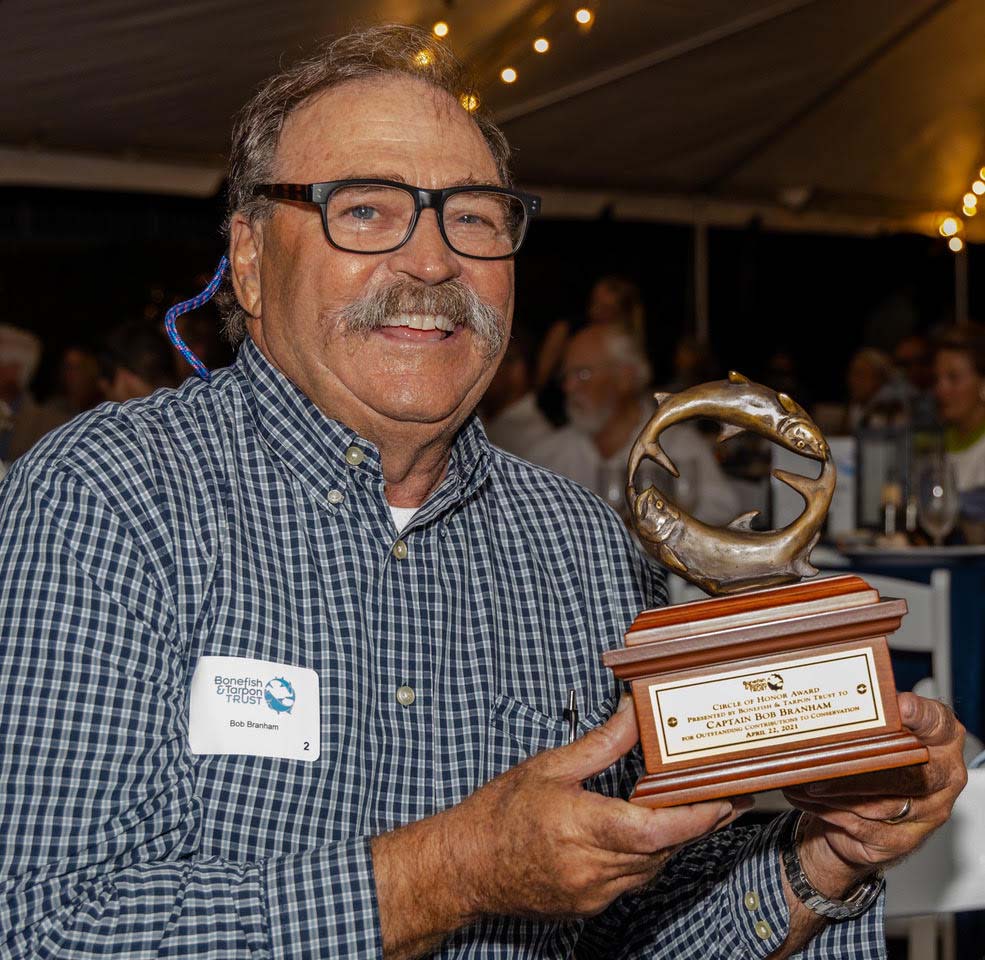 BTT Circle of Honor recognizes legendary anglers, fishing guides and conservation leaders who have made significant contributions to the conservation of the bonefish, tarpon and permit fisheries.

The BTT Circle of Honor is housed in the Florida Keys History and Discovery Center, located in Islamorada, Florida, and features an annually rotating exhibit on those honored as well as educational content about the significance of the flats fishery.

The Madison Valley Ranch has served as a playground for anglers of all abilities since 1993. Daily drift boat trips down the upper Madison River by the region’s most experienced and friendly fly-fishing guides are the highlight, but plenty of other options exist for adventurous anglers. With five other floatable rivers within a 1.5-hour drive from The Ranch, guests can be fishing the upper Madison one day and the Yellowstone, Lower Madison, Jefferson, Beaverhead, or Big Hole the next.

In a swamp at the edge of Louisiana’s Barataria Bay, plastic-capped GPS antennas sprout like oversize mushrooms from four small wooden platforms. The gear, which helps scientists monitor changes in the surrounding marsh, is easy to miss in this expanse of water and swampland the size of Delaware. But it represents something even bigger: the beginnings of a grand ecosystem engineering experiment that has been 50 years in the making and could ultimately cost some $50 billion.

If all goes as planned, 2 years from now engineers will punch a massive hole in a nearby levee that holds back the Mississippi River. A 3.5-kilometer-long canal will carry sand and muck from the muddy river into the bay, helping rebuild vast wetlands eroded by sinking land and rising seas. Over 5 decades, researchers forecast that the project—formally known as the Mid-Barataria Sediment Diversion—could move enough sediment to bury the island of Manhattan under 3 meters of muck and create at least 54 square kilometers of new wetlands. The diversion, expected to cost $2 billion, is a critical part of a much larger effort aimed at preventing coastal Louisiana, and the human and wild communities it supports, from slipping beneath the sea. 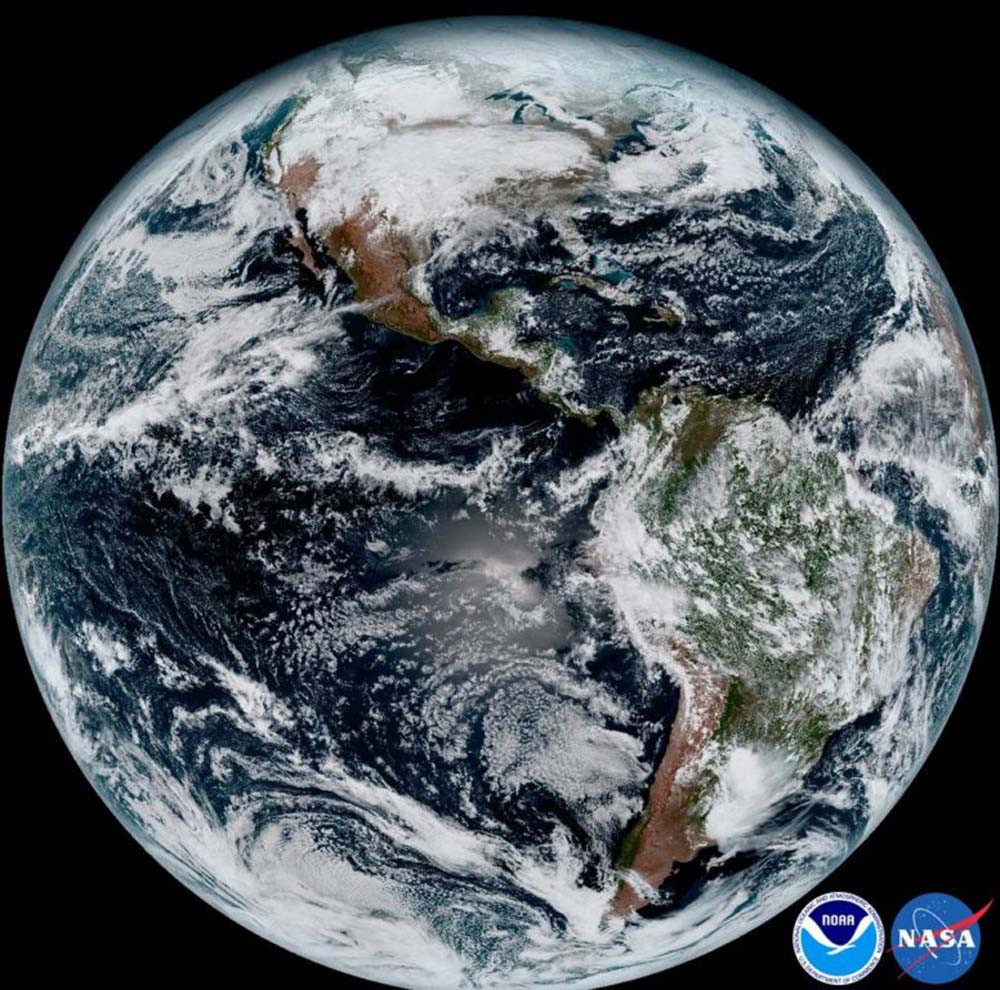 President Biden announced he would nominate Rick Spinrad, a professor of oceanography at Oregon State University, to head the National Oceanic and Atmospheric Administration, the country’s premier climate science agency.

The announcement potentially marks a new chapter for NOAA, which was at times a source of tension for former President Donald J. Trump, who publicly sparred with the agency’s scientists and was unable to get any of his nominees to lead it confirmed by the Senate. NOAA has been without a Senate-confirmed leader.

The Trump administration removed NOAA’s chief scientist from his role and installed morons who questioned the science of climate change.

[Rick Spinrad, a professor of oceanography at Oregon State University, to head the National Oceanic and Atmospheric Administration]

Domenick Swentosky is a full-time musician, but he still manages to be a prolific blogger. And a good one. Troutbitten is well-written, entertaining and educational. Read it and you will enjoy it — and you’ll become a better fly angler. TU/ Swentosky photo.