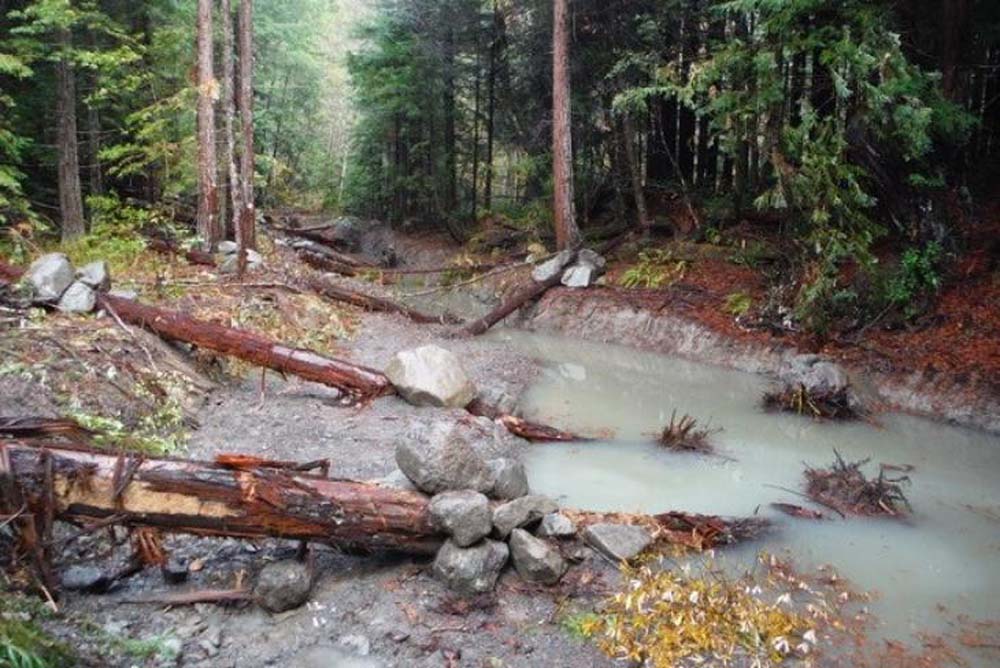 Conservation: Do you know our native western trout? 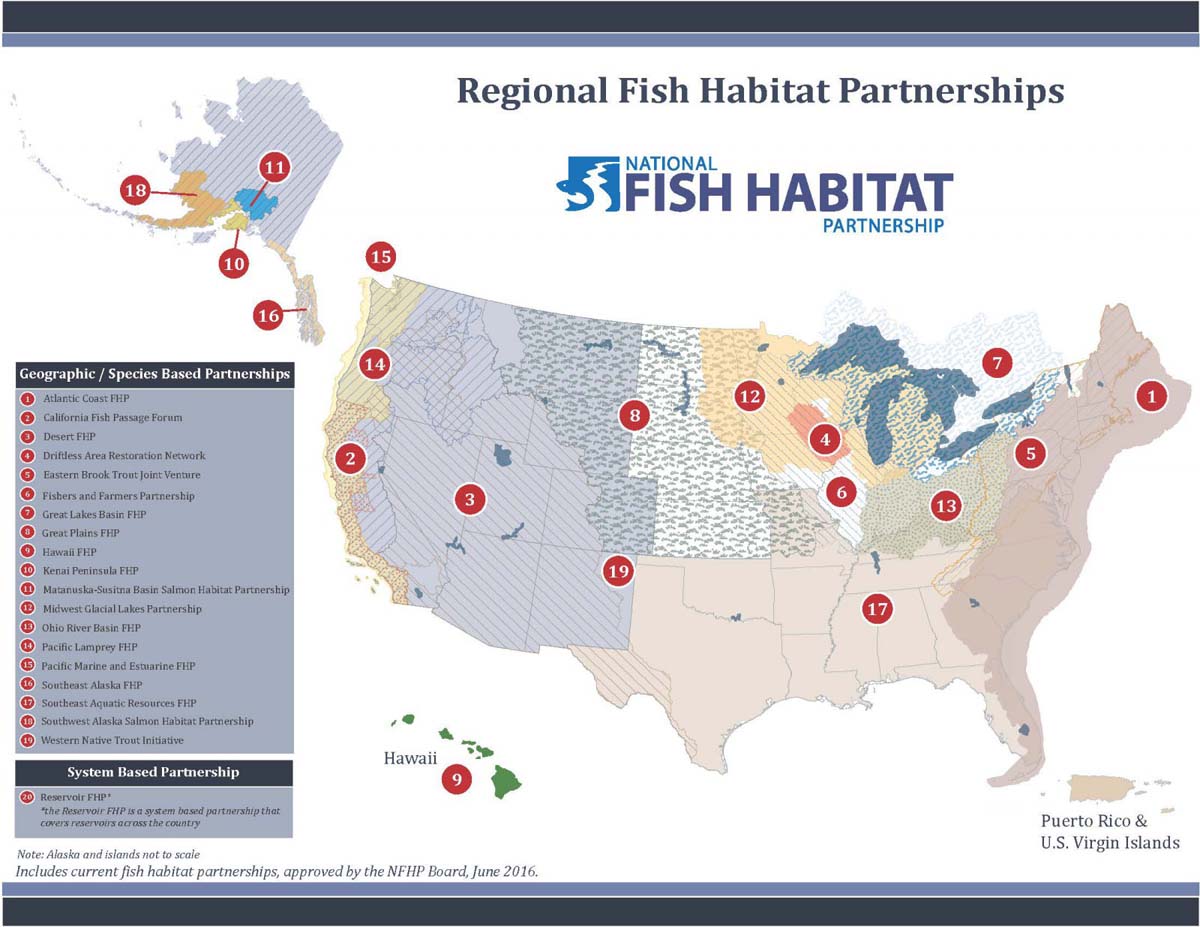 Our Western Native Trout and Char

Trout and char are the common generic descriptor for a number of freshwater fish species in the salmonid family. Trout and char have no spines on the fins, and all of them have a small adipose fin along the back, near the tail. Trout and char prefer cold, clean, and flowing water, and are important as “indicator species” of a watershed. When a watershed is in trouble, the trout are the first to die.

Typically, species like the Greenback Cutthroat, the Gila Trout, and the Westslope Cutthroat thrived in Western watersheds until their habitats were altered because of roads, dams, agriculture, and logging. Human introduction of non-native trout species, such as rainbow, brown and brook, put further pressure on native trout by out-competing them for food, and by eating native fry. In Alaska, native trout and char at risk due to water quality impacts of human development and natural resource extraction impacts.

All native trout and char species populations are of concern. Four native trout species have been petitioned for listing under the Endangered Species Act, six species are listed as threatened, and one species is listed as endangered. Some species are extinct in certain areas but not in others. For example, no bull trout have been caught in California since the 1970s.

Currently, there are 21 native trout and char species addressed by the Western Native Trout Initiative:

Conservation of western native trout and char and their habitats is critical in maintaining their cultural, scientific and recreational value