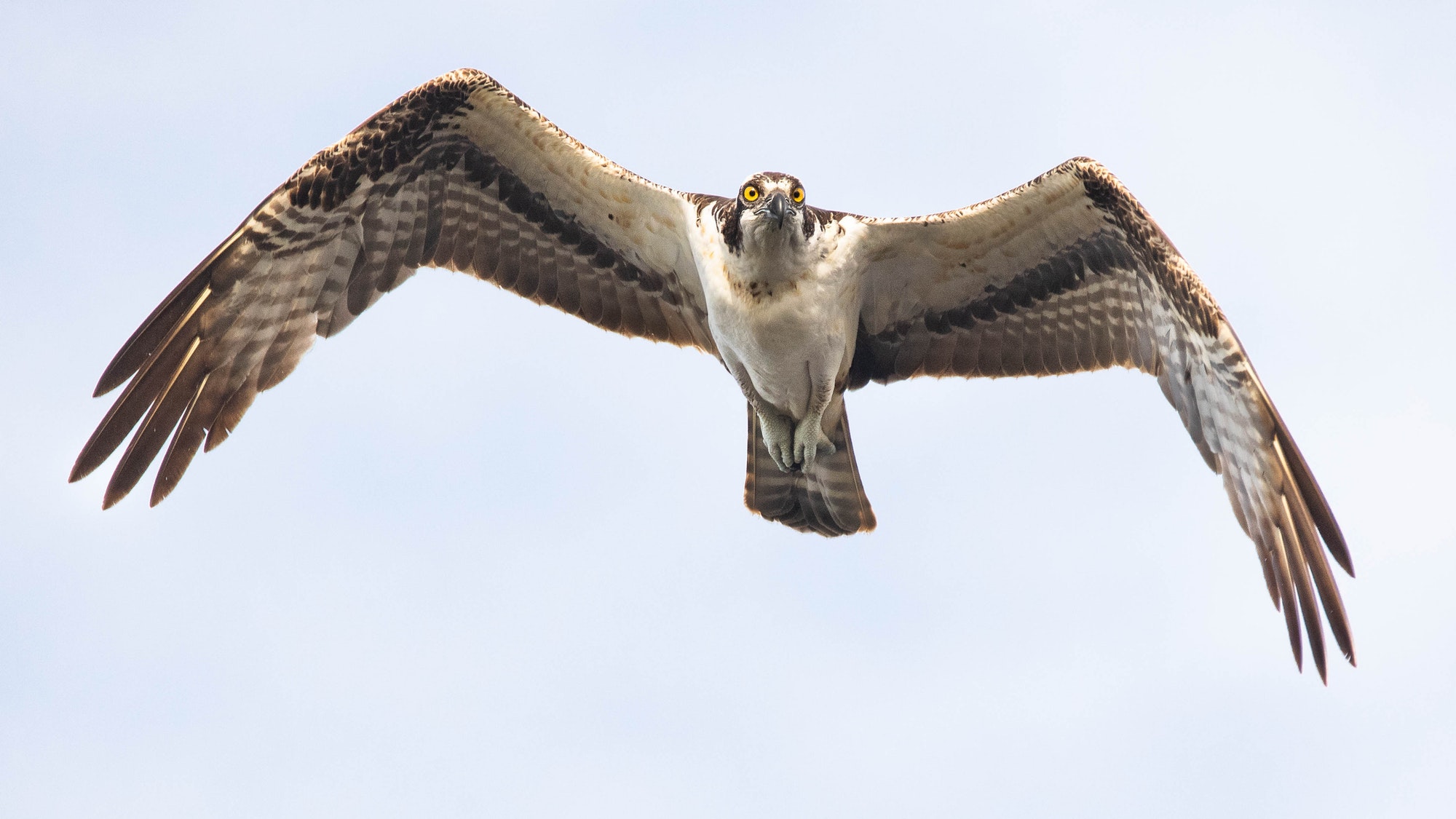 Florida’s needless but endless cycle of pollution is environmental treason 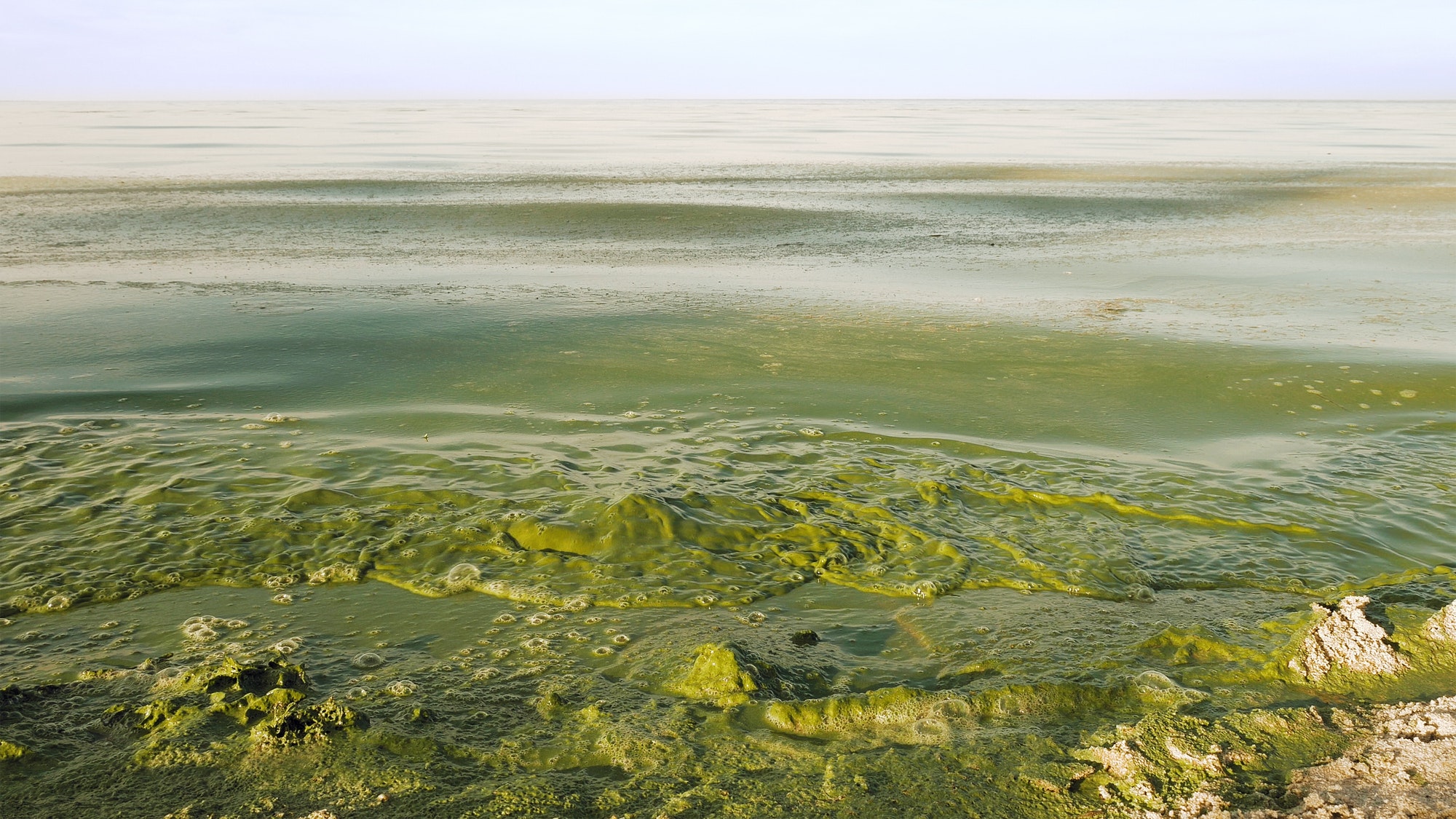 People often mistakenly assume that environmental decline and the loss of fisheries that goes with it occur gradually. So if a problem is seen, like algae blooms or fish kills, we can use these events as warnings and correct the causes and all will be good. Sadly, this is not typically the case. Instead, an ecosystem or fishery can appear to be healthy until one day it’s not. This is just how natural systems often work – they are able to resist damage, so appear OK, until they suddenly go over the cliff. Then the questions become: is the system too far gone to save? If we fix the causes now, how long will the system take to recover? 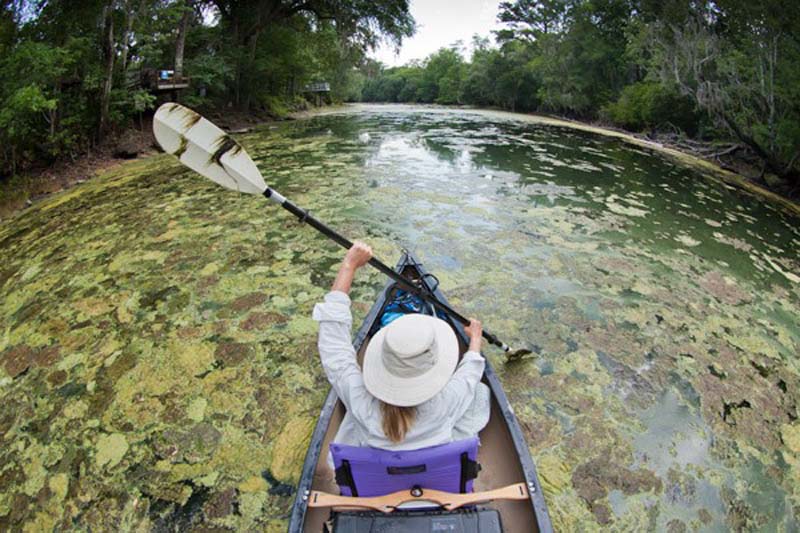 I like to go fishing in Florida right after the state, water board, COE, and politicians get permission from Big Sugar to flush the toilet. My, how shit does stink.

The question we now face is – has Florida gone over the cliff, or is it just teetering on the edge?

The signs are all around us. Florida Bay’s seagrass die-off and the nearly statewide red tide event of a few years ago made international headlines. Less in the media are more insidious signs of broadscale problems. This includes an extensive and ever-changing algae bloom in the Indian River Lagoon – the algae blooms have changed the water from brown to Kelly green to fluorescent green over the past few months – that are now resulting in fish kills.

Rather than the plankton algae blooms that have discolored the waters of the IRL, Charlotte Harbor is suffering from vast coverage of what anglers and guides call snot grass – green algae that coats the bottom seagrass, oyster bars, and mangrove prop-roots. This algae shades the sun, which kills seagrass, and when the algae decays it will suck up oxygen which could result in fish kills. In any case, this algae is bad for gamefish and their prey.

When we talked with BTT’s SW Florida Regional Representative Capt. Josh Greer, a Florida native and longtime Charlotte Harbor angler and guide, he was despondent.

Osprey can’t fish for shit and feed their young. Guides can’t take you fishing for shit. A million dollar home isn’t worth much surrounded by shit. Beach hotels have a hard sell when their rooms and beach smell like shit.

He fears for the future of the fishery. “I’ve been fishing Charlotte Harbor for going on 17 years,” he said. “Back when I first fished here we would only see small amounts of what the locals call “snot grass.” It wasn’t a problem. But as the years went on it got worse. The last two years have been by far the worst I’ve seen. The algae has gone from a patch here and there to total blankets of acres, if not miles of the harbor. It seems to be especially bad on the east side of the harbor where all the creeks and canals that drain neighborhoods meet the harbor. This drainage and the lack of big tidal movements seems to hold that algae in place, covering all the sea grass and eventually choking it out. My worries are that if we are choking out these backcountry creeks and bays what are we doing to the juvenile snook, tarpon and redfish that grow up there?”

Charlotte Harbor, like the IRL, Biscayne Bay, and other Florida waterways before it, is suffering the effects of too many nutrients. Leaky septic tanks, lawn fertilizer, agricultural runoff, ineffective sewage treatment systems, altered freshwater flows, and untreated stormwater runoff all contribute. Some signs have been evident in Charlotte Harbor for a while, but now the system appears on the edge.

Action needs to be taken soon. And even if action is taken now, it will take years for the system to rid itself of all these extra nutrients. But some of the successes in places like Tampa Bay and Chesapeake Bay show that investment in fixing the problems pays off in the long run.

What can you do? Try getting involved 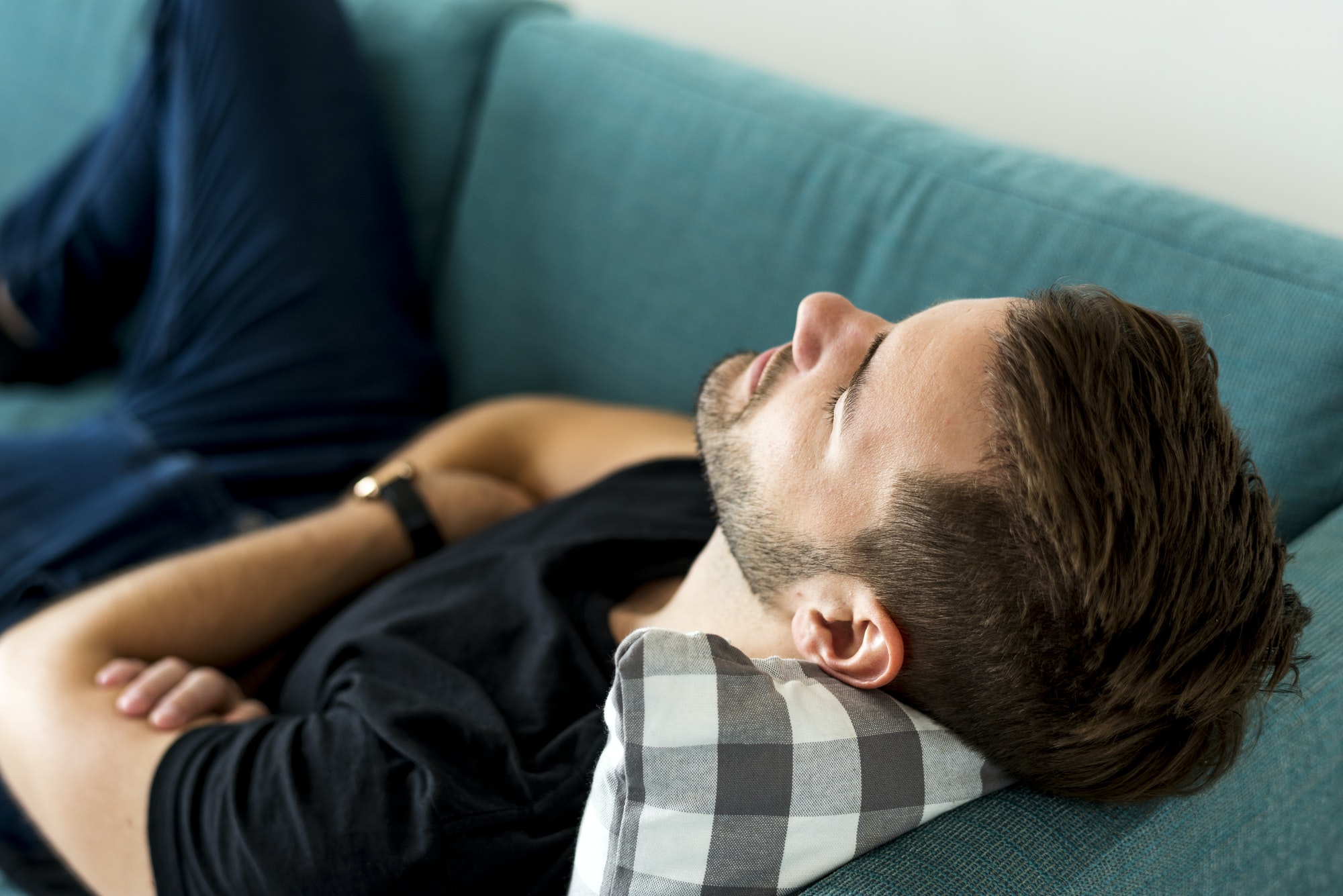 Learn who your political representatives are at the local, state, and national level. Tell them they need to treat this as Priority #1. If Florida’s ecosystems get too far over the cliff edge even a last minute rescue won’t be enough.

Find out how you can learn more and become a contributing member of meaningful conservation. Conservation that will teach you stewardship and make you a better fly fisher.