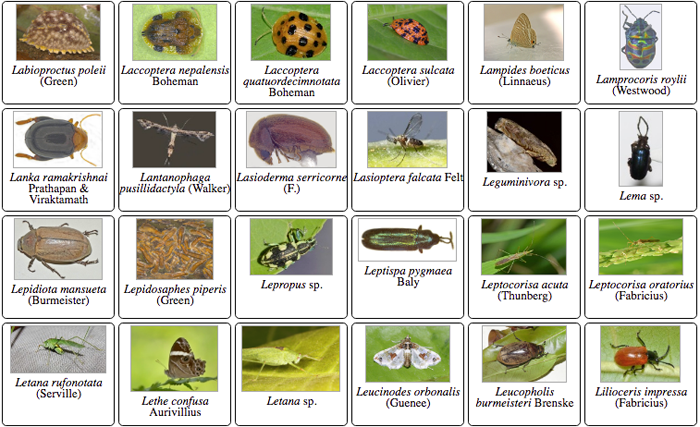 I love bugs, let me count the ways

Bugs have no borders 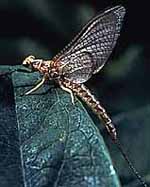 Ephemeroptera (Mayflies) may be the most important insects for trout anglers to understand.

[dropcap]T[/dropcap]he Bug Book by Paul Weamer along with Charlie Meck’s passing in September drew little attention beyond the boundaries of their shared geography, but to me, it aligned the stars here in Georgia’s foothills of Appalachia. I was back in trout country and I had a way to learn my way back in via a small bug book.

I had read Paul Weamer’s story in Fly Fisherman magazine about Charlie Meck – written several years before his death. It was sincere and well composed.

I’d met fellow Pennsylvanian Meck a few times at the famed Spring Creek Club. He had an aura and was held in high regard as a human being by all who knew him. He was an excellent fly fisher and knew a lot about bugs and trouts and like Lefty Kreh, was tirelessly willing to share what he knew with novice or celeb. 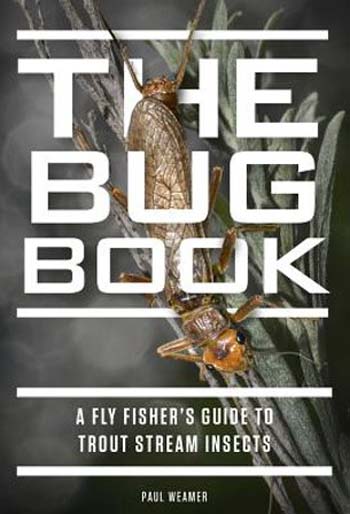 So, what about The Bug Book?

Meck was Weamer’s mentor, so we get the hear what a brilliant student learned from his consigliere about “bugology,” and we’re all the better for it.

It’s a perfect guide to understanding freshwater. An angler can expect to show up when and where armed with the right stuff, or at least, fully understanding what’s happening in the water right in front him or her.

The bug book story unfolds from looking down the barrel – you’re prepped on temperature, stage (metamorphosis), and calendar and how to sort through your flies.

The fun part of the read is getting an explanation of what a tyer had in mind when he or she made up a pattern that seems always to swell the catch column. That’s why it’s interesting to know that Weamer knew Russell Blessing and what was the reason for the latter formulating the most productive fly ever – the Woolly Bugger. Blessing knew Kreh who knew Clouser who knew… you get the point.