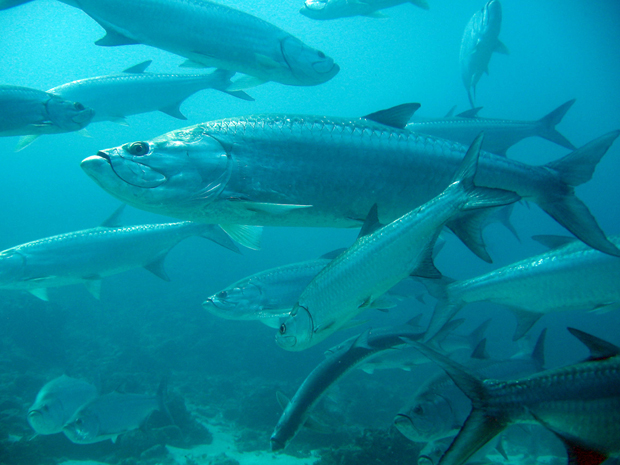 News: Florida extends no harvest of tarpon into federal waters 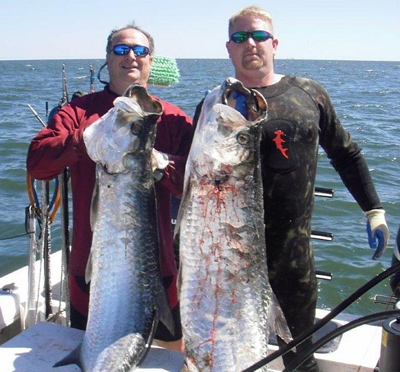 [dropcap]A[/dropcap]while back, we published two stories about how a group,  Hell Divers Spearfishing Club of Louisiana, prides itself in killing hundreds of tarpon just for the boast of it. Then, after the dock boast, it’s into the trash can. What a pitiful waste.

While spear fishing is a sensible way to explore the world’s oceans and to put food on the table, it is not at all sporting or in any way related to science to harvest tarpon in this part of the world. Oddly, the Louisiana Department of Wildlife and Fisheries doesn’t regulate or even recognize tarpon. There are no regulations for tarpon in Louisiana. And no management in federal waters by the federal entities

Please sign the petition to the right – fifth image down.

The Florida Fish and Wildlife Conservation Commission (FWC), at its June 12 meeting in Lakeland, approved a proposal to make tarpon a catch-and-release-only fishery. The FWC also got approval from both the Gulf of Mexico and South Atlantic Fishery Management Council’s to extend the catch-and-release regulation for tarpon into federal waters. The FWC can do this because the Magnuson-Stevens Fishery Conservation and Management Act allows the FWC to regulate fishing vessels outside the boundaries of Florida since there are no fishing regulations for tarpon in federal waters. However, FWC can only regulate vessels registered in the state of Florida.