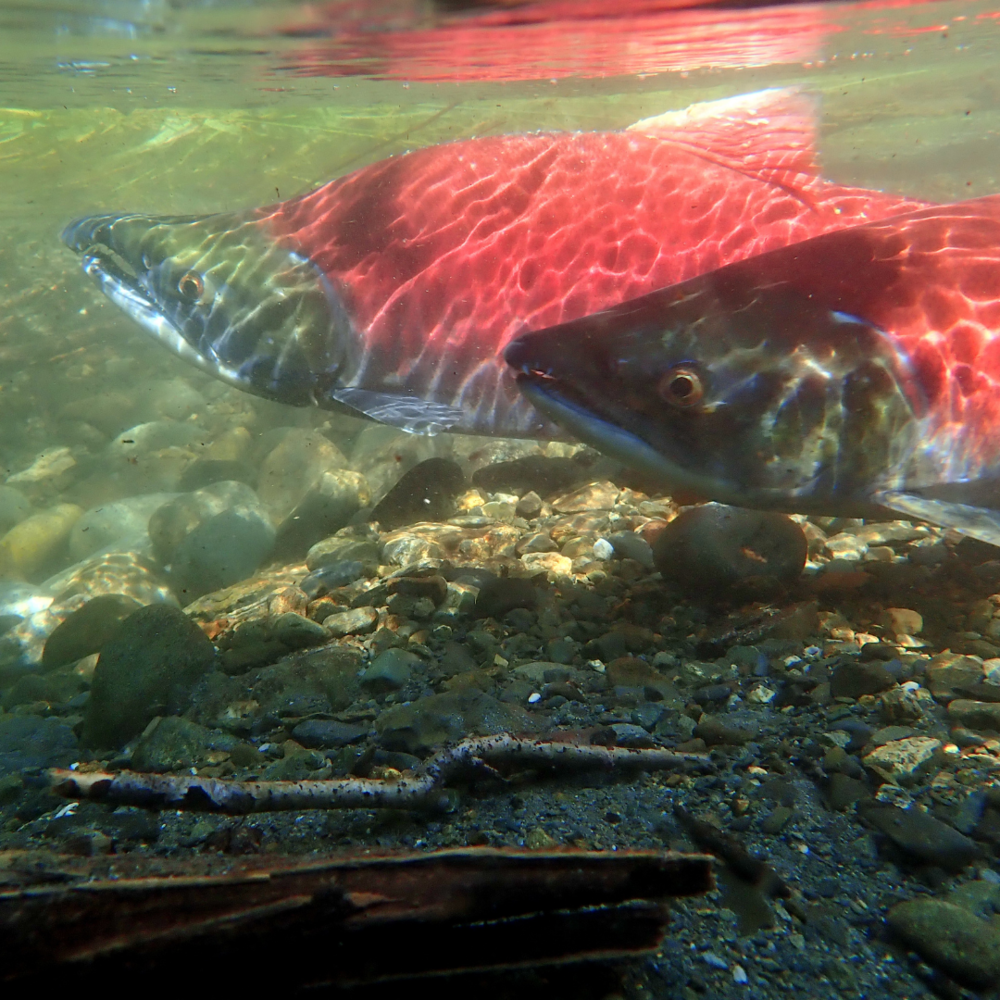 Opinion: Idaho’s salmon could survive if . . .

Idaho’s salmon are poised to thrive in a warmer world….if they can be recovered first 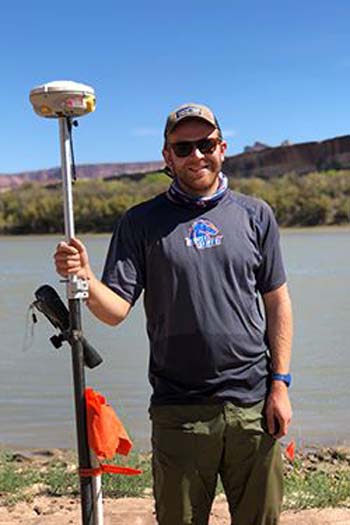 Stephen Pfeiffer advocates for the protection of Idaho’s special river systems and the unique species that call them home. He has a background in science and has traveled across the West conducting fieldwork along some of its iconic rivers. He graduated from Colorado State University in 2018, and is excited to once again be in close proximity to the mountains and rivers he grew up exploring.

Climate change poses a range of threats to river systems across the globe; the Northwest is no exception. Hot water temperatures and low summer flows brought on by shrinking snowpack are increasingly the norm in Columbia Basin rivers.

This is bad news for the region’s salmon and steelhead, and the countless people that depend on them. Salmon are cold-water adapted species and warming rivers will greatly reduce suitable habitat for runs that are already on the precipice of extinction.

However, Idaho’s salmon are uniquely positioned to be quite resilient to living in a warmer world, thanks to spawning and rearing habitat that consists of hundreds of miles of pristine, cold, high-elevation streams.

The rivers and streams of Central Idaho are modelled to stay suitably cold for salmon and steelhead, whereas lower-elevation rivers will warm to dangerous temperatures. Idaho’s salmon have the potential to thrive in this “climate refuge”, insulated from the worst effects of climate change. Additionally, Idaho’s salmon are adapted to travel farther and higher in elevation than any other salmon species in the world during their salmon run. This could make them vital in future efforts to preserve and reestablish salmon throughout the Columbia Basin.

Yet, this future potential will be left unrealized if our wild salmon and steelhead are not recovered from their current vulnerable and extremely low numbers. The Snake-Columbia river corridor has miles of degraded mainstem habitat due to its extensive network of dams; eight of which back up the river and form reservoirs of slack water that stair-step down from the Washington-Idaho border to the river mouth.

The cumulative experience of migrating through this degraded habitat has continuously proved to be too much for Idaho’s salmon. Once the last four dams were installed on the Lower Snake River, every salmon population collapsed.

Science tells us that wild Idaho salmon will not recover until the four Lower Snake dams are breached, as Congressman Mike Simpson has proposed. We must act quickly, as climate warming will place vulnerable runs of salmon and steelhead across the Columbia Basin in jeopardy of extinction.

In fact, the effects of warming temperatures are already being felt along the river. The string of eight reservoirs traps pulses of warm water in the summer months, prolonging periods of exposure above the 68 degrees Fahrenheit safety threshold for migrating salmon and steelhead. These lethal conditions resulted in the death of 250,000 migrating adult sockeye in the summer of 2015. 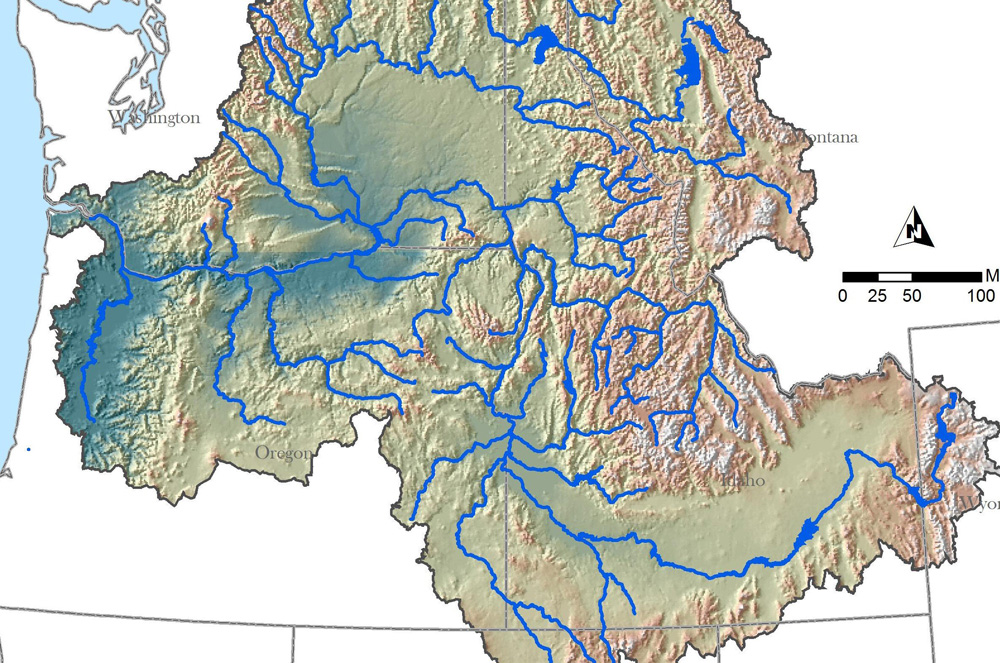 Weeks of hot temperatures in the summer will become more common in the future due to climate change. A free-flowing Lower Snake River would maintain cooler temperatures than the current series of reservoirs, moving pulses of warm water downstream more rapidly and alleviating the dangerous impacts on salmon.

Breaching the dams and restoring a 160 mile stretch of river is urgently necessary for salmon and steelhead. It is also realistic to accomplish economically as a part of Congressman Simpson’s Columbia Basin Initiative, a framework for wide regional investment in infrastructure, energy development, and communities. In the plan, renewable energy sources would replace the small amount of electricity currently generated by the dams, and farming communities would be left with certainty for the future.

The window to effectively recover wild Idaho salmon and steelhead is shrinking as climate change begins to warm our rivers. Rapid temperature shifts will stress our ecosystems and many species will struggle to adapt. The fate and security of salmon and steelhead across the Columbia Basin lies with Idaho’s wild populations. We must place these fish on a path towards abundance now so that restored, resilient populations are possible in a warmer world.