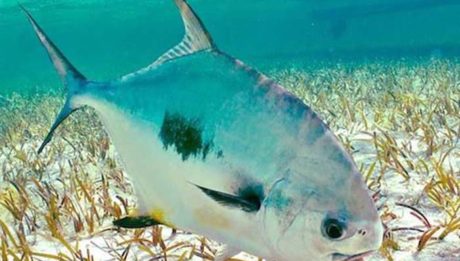 When BTT stepped onto the stage, no one expected they'd become the world's authority on the premier game fish, but they have. Join now. [...]

With Dr. Aaron Adams freed up for research and Jim McDuffie as the new CEO, BTT has vaulted into a new prominence and regard, worldwide. [...] 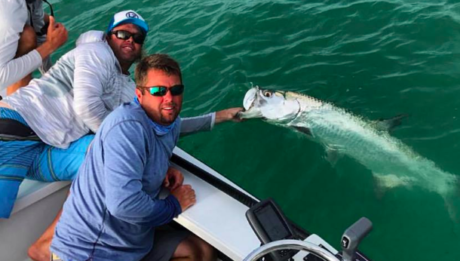 Little Elmo makes a big journey… BTT began to acoustically tag tarpon in May 2016 in an effort to expand our knowledge of tarpon habitat use and movement at different life stages. We just received a noteworthy report of a [...] 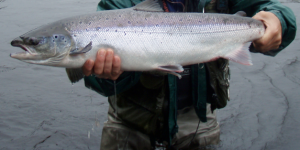 Xavier Bordeleau is tracking kelts​, which are salmon that have already spawned, in two Cape Breton rivers. Unlike Pacific salmon that die after they reproduce, Atlantic salmon have the capacity to spawn​ again. [...] 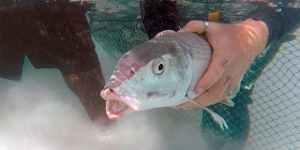 The focus of the trip was to continue the Bahamas Tagging Initiative in Exuma, which aims to passively track bonefish movement and growth rates [...] 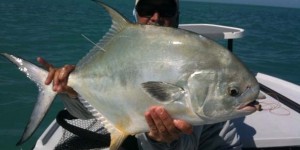 Permit tagging is a Florida statewide research program and relies on volunteer angling efforts to tag and recapture permit. [...] 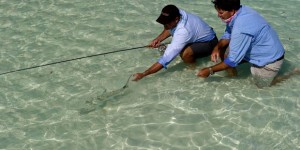 BTT is asking anglers who fish for bonefish and tarpon to collect tissue samples from the fish they catch (a scale for tarpon, a fin clip for bonefish) [...] 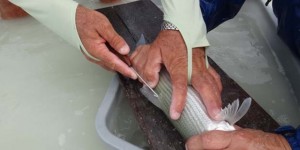 Bonefishing in the Bahamas contributes nearly $141 million to the economy annually [...] 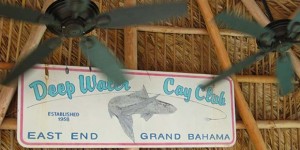 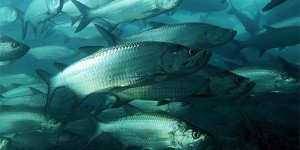 Conservation: They still don’t quite get it, but they’re trying

Fishermen from Louisiana have provided nearly 100 samples since 2011. Delaune said she has even had participants send samples from Trinidad. [...]