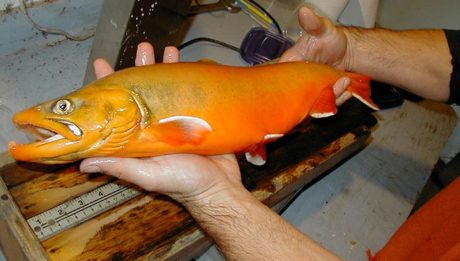 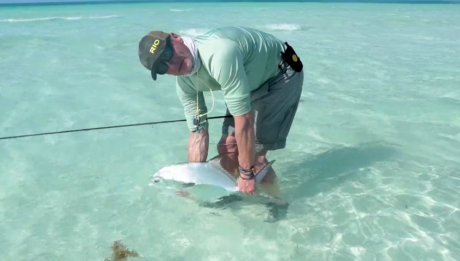 RIO tells you how to get lucky on the flats

This Rio "How to" videos illustrates, among other things, the importance of listening to and following a guide's advice. [...] 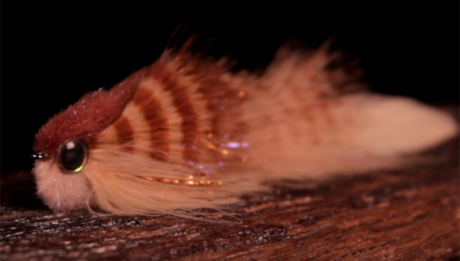 Galloup’s Bangtail, a fly for any venue and all seasons

Presented to a snook, it would be made to swim differently than for largemouth bass and tied altogether differently for a trout than an ocean jack, but profile maintained. [...] 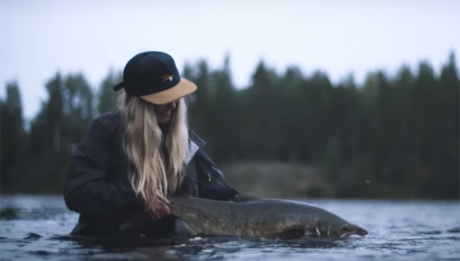 Sweden is not high on the outdoor travel agencies list because the country is narrow and fished on the move - the variety in fish and landscape noteworthy. [...] 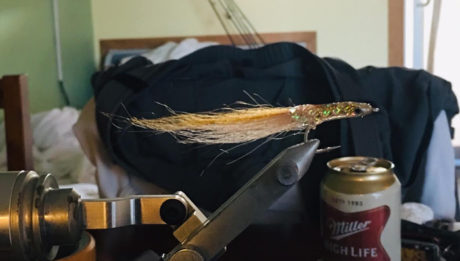 Tips & Tactics: How to make production segmented bodies and tails of anything

Probably the best part of fly tying is discovery. Finding a way to do something easier, getting a hunch and tying segments/tails to just about anything and finding it works. [...] 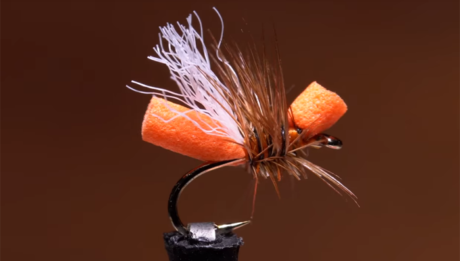 There are several versions of the cinnamon ant, and I don't know where it came from, but this Flagler version "Flying" has been winning votes since 2016 in Appalachia. [...] 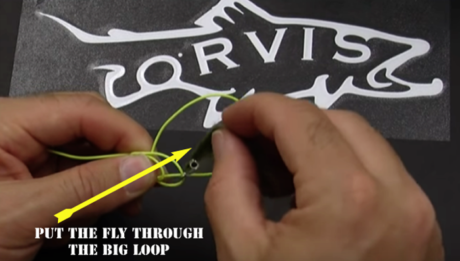 Perfection is by any other name still perfect 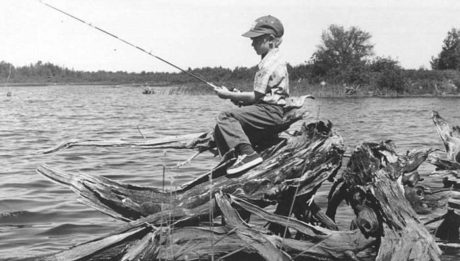 Opinion: My fluorocabon leaders do not perform as well as yours?

The best piece of advice I got about fly fishing: “Buy the best gear you can afford, and never hesitate to change-out your leader if you even think it might have been nicked." [...] 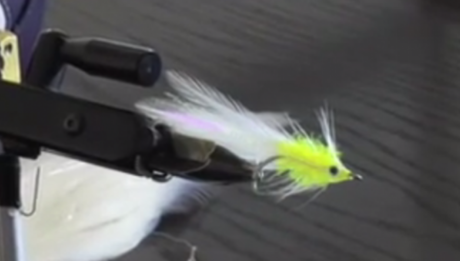 The albies are coming. Tying the Albie Whore

Invented by East End angler and fly tyer, Richard Reagan, the Albie Whore is an attractor pattern that can trigger strikes when matching the hatch won't work. [...] 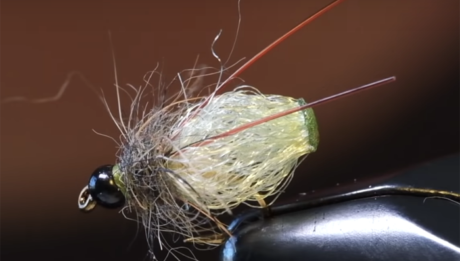 It's not often a fly that looks pro-tied because it appears to be complicated is, in point of fact, easy and fun to tie. Oh, and it's a proven veteran. Tie a dozen. [...]