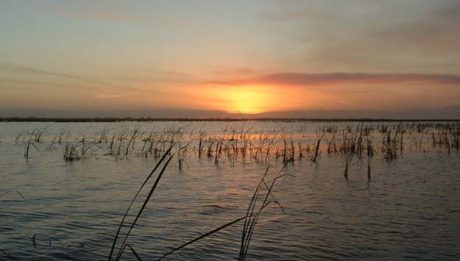 There's nothing close to bass fishing participation. The temperate basses, as they are known, produce, willingly, every enjoyment an angler seeks [...] 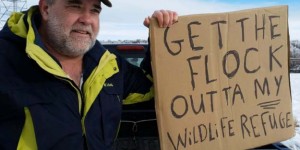 Accepting the lose of public land is to succumb to fools like the Bundy's and Deceivers like American Lands Council and American Legislative Exchange Council [...] 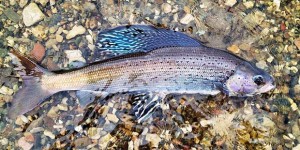 Arctic grayling may travel more than 100 miles in one year. Arctic Grayling can live up to 32 years and can weigh up to 5-pounds fully matured. [...] 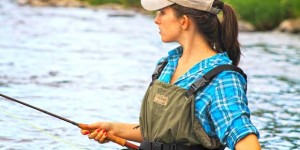 Conservation: Rarely have we seen compromise and cooperation fail – doing the right thing

Words sometimes end in actions. In most cases it is the action that is remembered. In Maine, the "dam" action will be remembered by millions of fish, thousands of anglers, and hundreds of new workers [...] 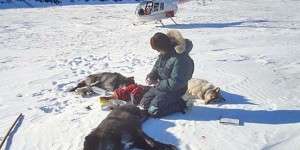 News: Legal slaughter in Alaska? How they got dumber by the minute

Granted, "government" can be a nuisance - even a detriment to progress in its overreach, but our federal lands ... Wildlife Service is not one of them. [...] 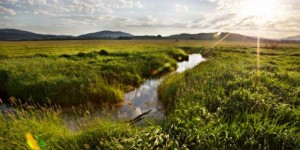 With such a high return on investment, the Partners Program is clearly a legitimate economic driver for local communities [...] 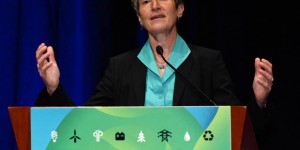 Sec. of the Interior announced the U.S. Fish and Wildlife Service distribution of $1.1B in tax revenues paid by sportsmen to fund conservation [...] 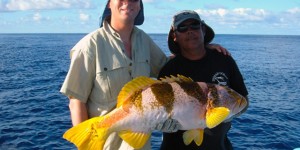 Those who enjoy our nation’s outdoor heritage should thank hunters, anglers, and boaters for their contributions [...] 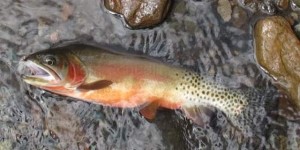 Conservation: Federal agencies and tribes in agreement about trout

The 10-year agreement provides a detailed road map of the ways local, state, federal and tribal agencies will work together to conserve the Rio Grande cutthroat [...] 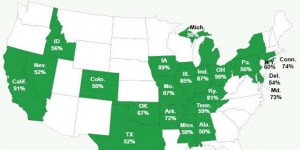 Coastal wetlands comprise less than 10 percent of the nation’s land area yet support a significant number of wildlife species... [...]